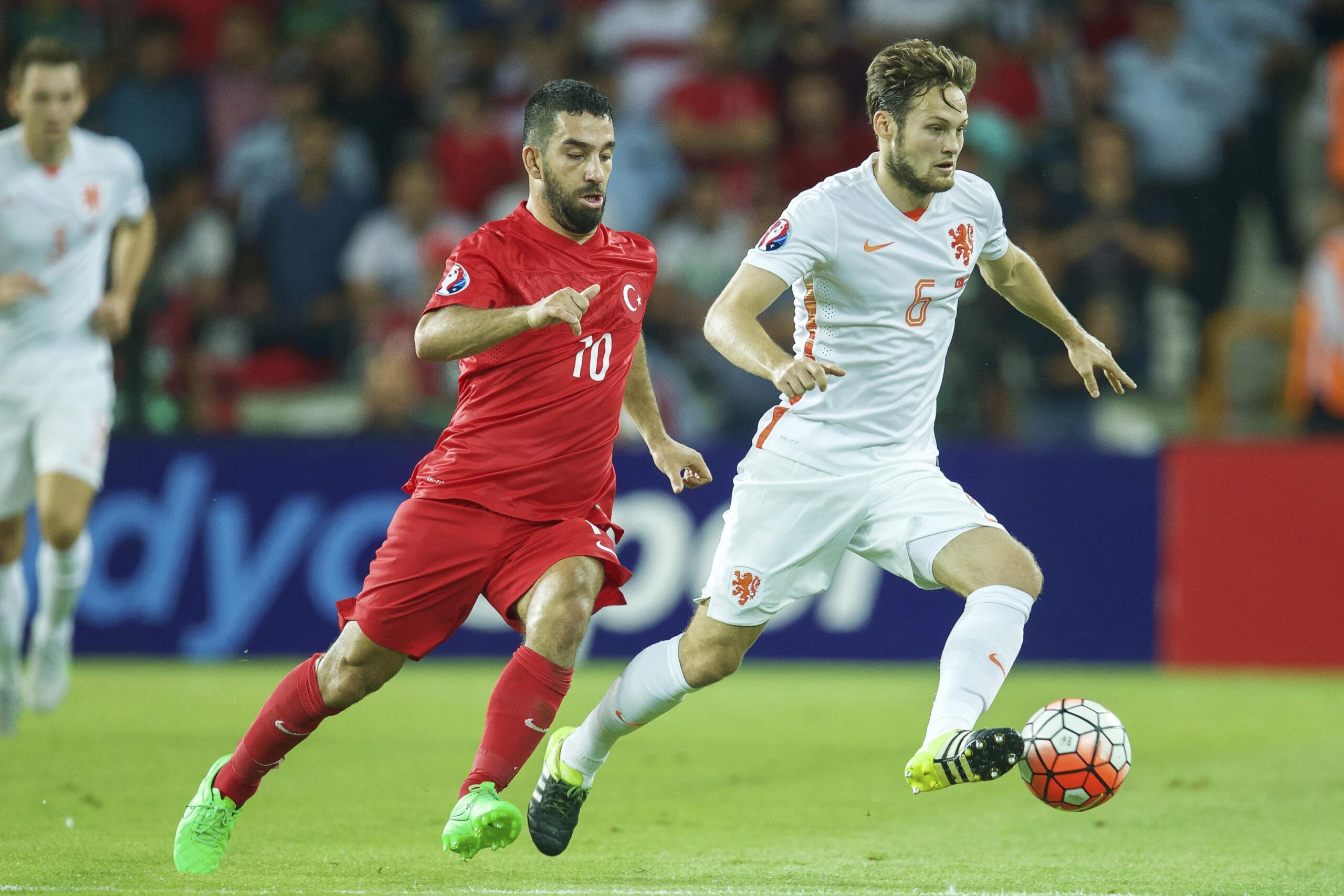 On 7 September 2021, a match between the national teams of the Netherlands and Turkey will take place within the qualifying stage of the FIFA World Cup. The victory of one of these teams will give the opportunity to become the sole leader and head of Group G.

Having made a prediction for the match Netherlands – Turkey, we have identified the leader of the upcoming match.

The national team of the Netherlands is second in Group G with 10 points scored. This qualifying cycle is not the easiest one for the team. The Dutch lost at the start of the qualification to the Turkish national team (2:4), did not manage to defeat the Norwegians but decimated Latvia and Gibraltar. It is worth noting the good performance of Memphis Depay this season, which will greatly help his team in the match against Turkey. The Dutch Eleven yearn for revenge for the defeat against the Turks in the first round, and the victory will bring them the lead in the group.

The Turkish national team does not lose steam and confidently takes the first line, one point ahead of the national team of the Netherlands. The team has 11 points scored with three wins and two draws. The last match for the Turks was also successful, the national team of Gibraltar was defeated (3:0). However, the Dutch Eleven is already a completely different opponent, a team with a fast attack and a star line-up. A win or a draw will help the team to save its first position.

Before making a prediction for the match Netherlands – Turkey, the staff of our analysts suggests considering the results of recent matches of both teams.

Netherlands – revenge for the defeat in the first match

The recent matches in the qualifying round of the Oranges were played with the following results:

The Flying Dutchman is a confident performer now, the players are in good shape, the team is able to crush any opponent. The opportunity to advance to the leaders of the group boosts players’ motivation.

Turkey – will it hold its positions?

The recent matches in the qualifying round of the national team of Turkey were played with the following results:

The team is also on the winning ways, of course, the line-up of the Turks is not as bright as that of the Dutch, but the team is able to stop the opponent due to the well-coordinated team play.

Based on the recent matches played, we can say for sure that both teams are in good shape. But preference in this confrontation should be given to the national team of the Netherlands, because the line-up is superior to the Turkish class, and the style of play is more attacking.