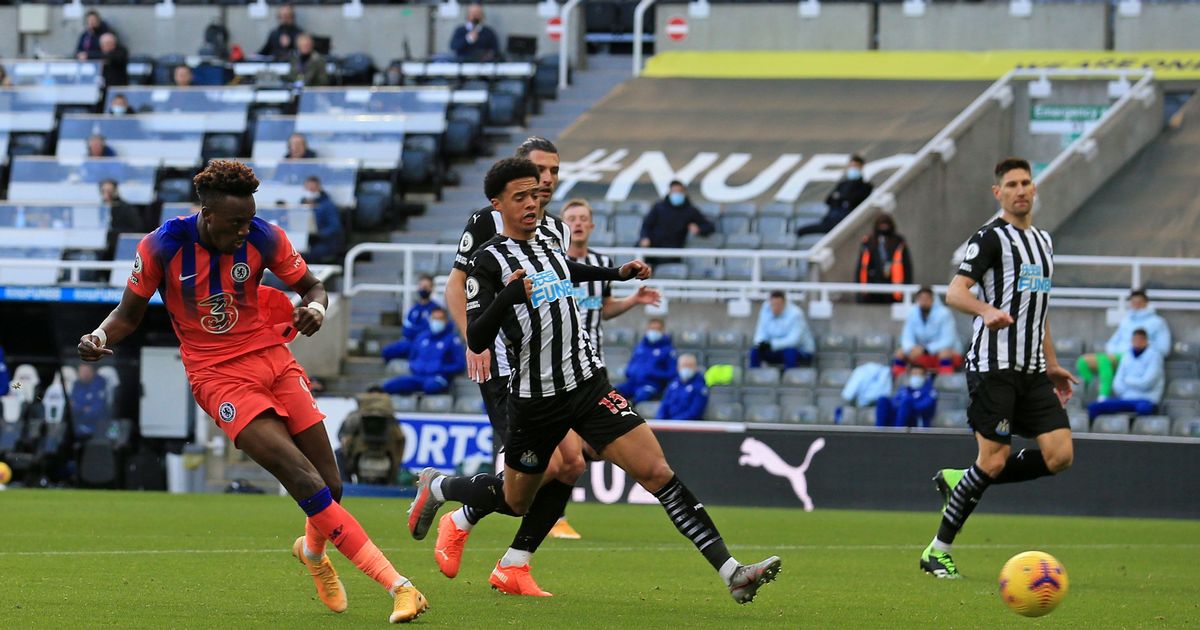 On Saturday, October 30, in the 10th round of the English Premier League, Chelsea, the leader of the championship, is going to Newcastle. The match between the Newcastle United and Chelsea teams will be held at St. James’s Park Stadium and will start at 17:00 Moscow time.

We now present our prediction for the Newcastle United vs Chelsea match. We hope that our assumption about the result of the match with the leader of the championship will be correct.

Up to date, the Magpies have appeared to be at the very bottom of the championship standings. Who would have thought at the start of the season that after 9 rounds, Steve Bruce’s charges would be in second to the last (19th) place in the standings, having only 4 points?

The team’s results on the football field are also disappointing. The Magpies have never left the field victorious.

Newcastle United drew its previous match that was played in the 9th round of the championship. The players drew 1-1 in the away match with Crystal Palace.

Until today, the Blues have managed to stay at the top of the standings, but the tournament situation is no longer as trouble-free as it was before. Liverpool and Manchester City are going after Chelsea, so Thomas Tuchel’s charges have no time to relax. And the Blues do not think to lose steam. Chelsea beat Swedish Malmö 2-0 in the Champions League match and won 7-0 in the match with Norwich City in the Premier League Championship.

Newcastle United and Chelsea have played against each other 168 times in official tournaments. The Magpies won 54 matches, while the Blues were stronger in 75 matches. The teams drew in 39 games.

In all probability, Newcastle will suffer another loss. Maybe the team will score a goal, but in general, Newcastle has no chance in the match against Chelsea. As our prediction for the Newcastle vs Chelsea match, we suggest that the victory will be for the visiting team.