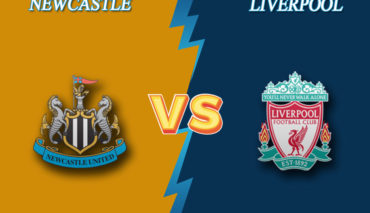 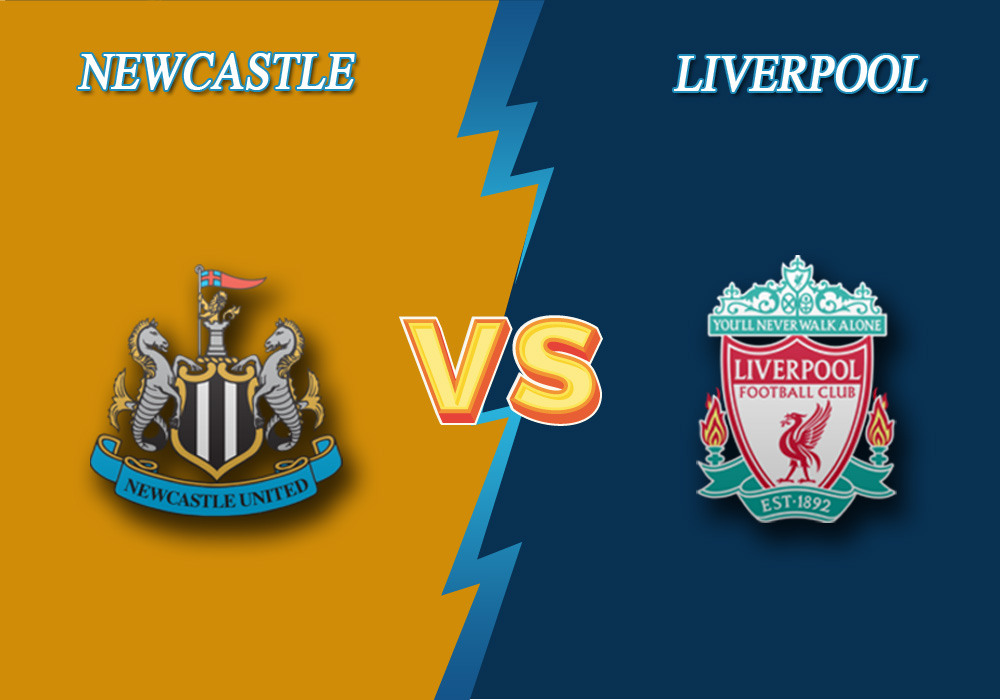 The Bettonus team has prepared a prediction for a fixture between Newcastle United and Liverpool to be held on July 26 as a part of the matchday 38 of English Premier League.

The Magpies are stuck in the middle of the tournament table, and now they are incapable of doing anything better. Steve Bruce’s players have failed to win 5 games in a row (2 draws and 3 losses). Such disappointing results of Newcastle United are caused by lack of tournament motivation, as well as injuries suffered by a half of the first-team squad. Their previous fixture was an away one with Brighton, where the Magpies failed to score a goal (0:0). However, they have scored in 4 home games in a row.

In the end of the tournament, Klopp’s troops have been playing for fun. The Reds became the EPL champions ahead of the schedule and have ambitious plans for the Champions League. The positive spirit also affected the fixture with Chelsea in the last round. It turned into spectacular goal exchange and finished with Merseysiders’s victory of 5:3. During the game, Liverpool wings were so high-powered, that even defenders were able to go through the Blues’ defense line without any issues.

Liverpool won before the halftime in 5 out of 6 previous head-to-head battles in EPL. 1st half: Liverpool to win is estimated at– 1.79.