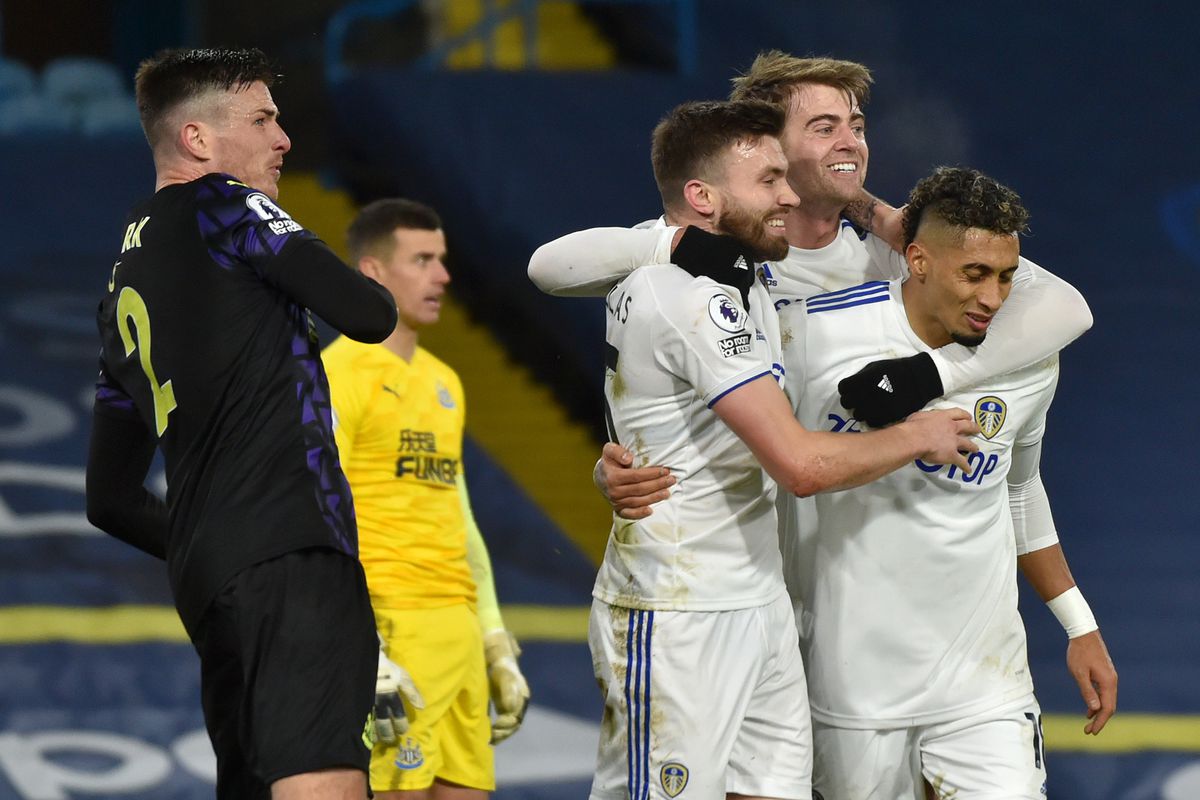 The 5th round of the English Premier League will start on Friday, September 17th. The programme of the tour will open with a game in Newcastle, where the local Newcastle team will welcome their guests from Leeds at St James’ Park. The meeting will start at 22:00 Moscow time.

The upcoming game is interesting because the teams that presently occupy places at the very bottom of the tournament table will be playing against each other. Neither Newcastle nor Leeds are doing well. Accordingly, our prediction for the Newcastle vs Leeds match may turn out to be interesting and useful.

After four rounds played, Steve Bruce’s team is in an unusual penultimate place in the standings. The team has only one point due to a draw in their third-round match against Southampton. The Magpies do not yet know the taste of victory in the new season. Moreover, the team’s defeats have been painful blows. The most painful was the 1-4 defeat in their 4th round match against Manchester United.

Marcelo Bielsa’s team will be travelling to Newcastle as the favourite of the upcoming match. The team has 2 points and 17th place in the standings. In fact, Leeds is in an unenviable position. Of the four games played, Bielsa’s team drew two. A 2-2 draw against Everton and a 1-1 draw against Burnley are the only successes to date. In the 4th round, Leeds lost 0-3 at home to Liverpool.

Officially, both teams have played 96 matches against each other. While they had 39 victories each, they drew in 18 matches.

Steve Bruce’s charges are playing at home and the Magpies will be able to earn three points. In a game against an opponent like Leeds, the Magpies must win. This is our prediction for the Newcastle vs Leeds match.

Probable result – the victory of Newcastle.