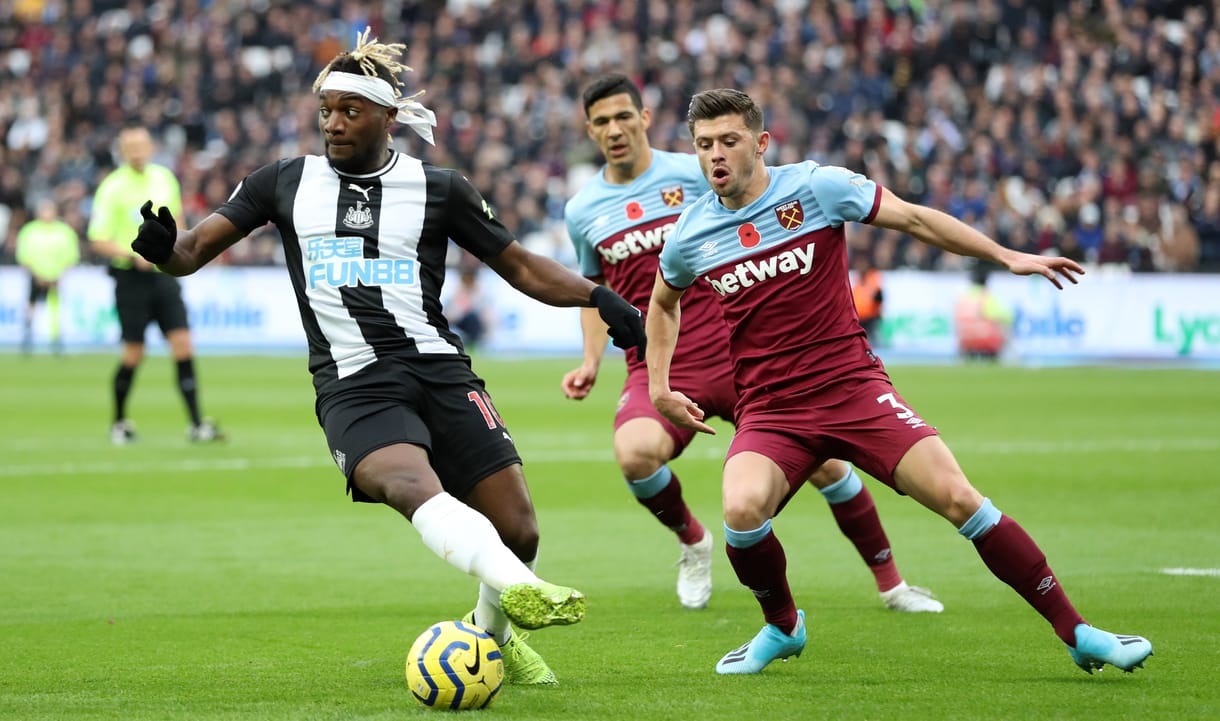 Sunday, 15 August, has been marked with two matches in the 1st round of the 2021/22 season of the English Premier League Championship. On the field of the St. James Park arena in Newcastle, West Ham United will come out to sort things with the team from Newcastle. The match will start at 16:00 Moscow time.

The prediction for the Newcastle vs West Ham match will be interesting in any case, as both teams always play with each other stubbornly and fiercely. We offer our own version of the development of events in this match, which could be useful in choosing the winning bet.

In the last Championship of the English Premier League, Magpies performed below their real capabilities. Steve Bruce and the team earned only 45 points and had to settle for 12th place in the standings. The game of “forty” will show in the next rounds how much more successful the performance of the team will be in the new season.

David Moyes’ wards can record the past season as a good one. After a long period of struggle for survival in the elite division, the Hammers have finally managed to assert themselves as a real force in the Championship. The result of the team’s performances in the 2020/2021 season is the 6th in the standings and a place in the group stage of the Europa League. We hope that the team will be able to achieve better results in the new season.

Newcastle and West Ham United have met 138 times in official tournaments. The Magpies celebrated victory in 58 matches, while in 42 meetings, the success was on the side of the capital’s West Ham. The teams drew in 38 games.

In matches of this level, it is always very difficult to predict the final result. Nevertheless, we will venture to suggest the outcome of this confrontation. Our prediction for the Newcastle vs West Ham match is leaning towards a draw. So, we advise you to bet on effective football.