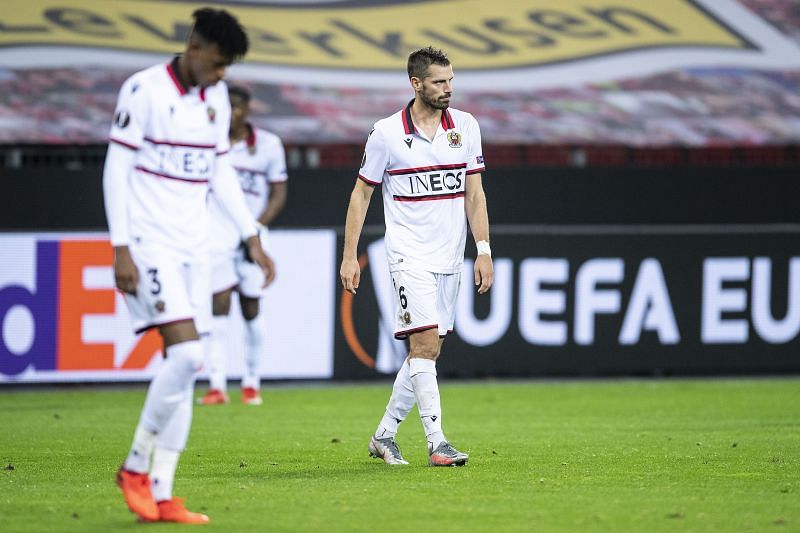 In the 15th round of the French regular season, Nice and Metz will meet in a head-to-head encounter in the elite division. The upcoming game is between one of the league leaders and an outsider. It will take place at the Allianz Riviera in Nice, France, and will start at 23:00 Moscow time.

The interest in the upcoming game is due to the tournament position of both teams and the ambition that Nice has today. We assume that our prediction for the Nice vs Metz match might prove useful.

Christophe Galtier’s team has continued to climb up the standings. It is unlikely that they can catch up with PSG, but they can win a place on the podium and get a ticket to the European cups this season. Before the upcoming game with Metz, Nice has 26 points and 2nd place in the Ligue 1 league standings. In the previous round, the Galatier side beat Clermont 2-1 on the road.

The current championship outsider, Metz, has just nine points gained. Accordingly, with such an indicator, the team is firmly stuck in the last 20 of the standings. Nevertheless, in the last three rounds, the team showed good results, having played three draws. In the previous round, Metz drew 3-3 at home to Bordeaux.

Nice and Metz have met 94 times in official tournaments. At the moment, parity remains in terms of victories. Each team has won 33 matches. In 28 matches, a draw was recorded.

We would like to believe that Nice can beat the underdogs at home. However, anything is possible. In such a situation, it is better to bet on a slight advantage of the home team. In this prediction for the Nice vs Metz match, we choose to focus on the total/over 2.5.