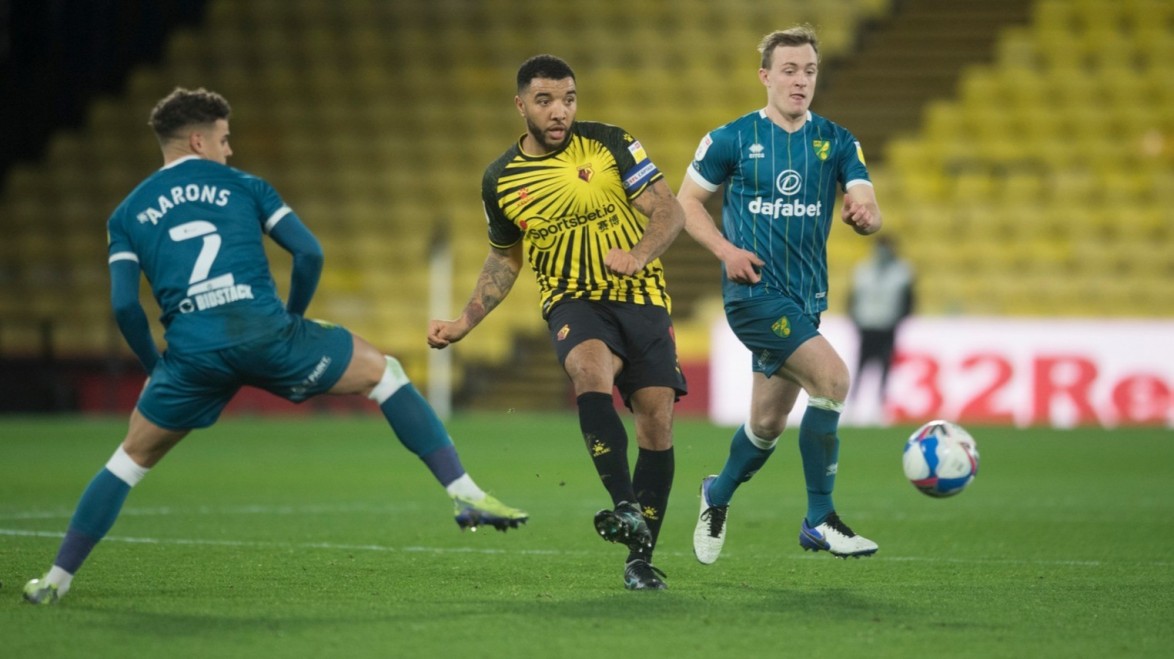 The football clubs in Norwich City and Watford will meet at the Carrow Road Arena in Norwich on Saturday, September 18, 2021. Both teams will be playing against each other in a 5th round fixture of the 2021/22 season of the English Premier League Championship. The game will start at 17:00 Moscow time.

Even though the upcoming match is between teams in the middle-level of the standings, the possibility of it turning out to be an interesting game arouses curiosity. We offer you our version of the predictions for the Norwich City vs Watford match. We hope our assumption will turn out to be close to the real outcome.

Daniel Fark’s team is still the only Premier League team that has not earned a single point in the Championship. Four rounds have already been played, and in all matches, Norwich was forced to leave the field as the loser. In round 3, Fark’s team lost 1-2 to Leicester in a bitter struggle. In the fourth round, the team was defeated with a minimum score of 0-1 in the game against the London-based football club Arsenal.

The guests, unlike the hosts, are in a slightly better position. Chisco Muñoz’s charges have 3 points and 15th position in the standings. Of the four matches played, it was only in the 1st round game that Watford managed to achieve success; the other matches were continuous failures. In the 4th round, which was played at home, Watford lost 0-2 to Wolverhampton.

The history of head-to-head confrontations between Norwich City and Watford tells that 49 matches have been played. In 20 of them, the team from Norwich was stronger, while Watford’s players won in 18 games. The remaining 11 matches ended in draws.

For all the prerequisites, each of the teams has its own advantages. Watford’s attack looks good while Norwich will be playing at home and it is crucial for Fark’s team to succeed in such a game. Both teams will be able to score goals — this is our prediction for the Norwich City vs Watford match.