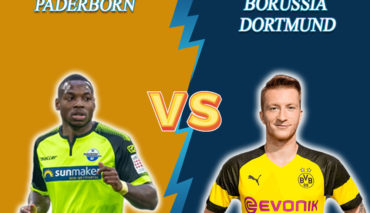 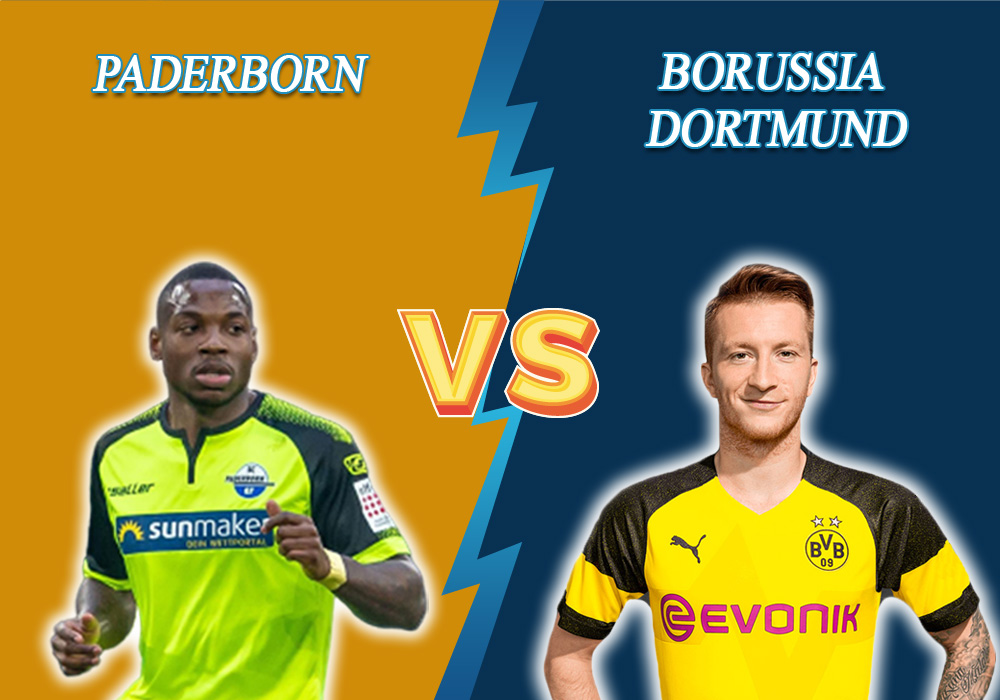 On May 31, Paderborn will host Borussia Dortmund in the framework of the Bundesliga twenty-ninth round. Here is an expert prediction for the event by Bettonus.

Paderborn is last in the League’s standings and is likely to achieve an anti-record in the number of consecutive matches without wins (9 for now). Their last victory happened back in the beginning of the year: the players defeated Freiburg away with a 2:0 score. After that, Steffen Baumgart’s team played five draws and had five losses. In the previous meeting with Augsburg, they had a zero draw. In total, Paderborn achieved only four wins in the championship. It is the worst team that lost the biggest number of the games in the Bundesliga (17) and had the highest rate of defeated home matches (10). Taking into account the professionalism and statistics of the Paderborn players, they are unlikely to get some points in the upcoming event with Dortmund.

The “Bumblebees” failed to cope with the solid defense of Bayern in the previous match, so they were defeated with a 0:1 score. Thus, they increased the score gap with their main rivals to 7 points. There are virtually no chances for Borussia to win in the championship after their face-to-face game with Munich. Borussia has to focus on protecting their second place and not to let Leipzig to be ranked higher — the difference between both teams is 2 points only. Paderborn is the perfect opponent for other League’s participants to gain a significant score advantage. In addition, Lucien Favre’s players are motivated to take revenge over the outsider after their sensational draw in Dortmund — a 3:3 score.

Bookmakers estimate the teams’ chances to succeed as follows: the odds for Paderborn’s win are 9.50, for Borussia Dortmund’s victory — 1.36, for a draw — 5.80. In 5 out of the last 6 matches in the Bundesliga, Borussia didn’t score more than two goals. You may consider a bet on Borussia Dortmund ITM 2.5 for 1.76. In the eight previous games with Paderborn, both participants scored — a bet on the both will score for 1.70. In 5 out of the last 6 meetings with Borussia in the championship, more than three goals weren’t kicked — a total under 3.5 for 1.70.