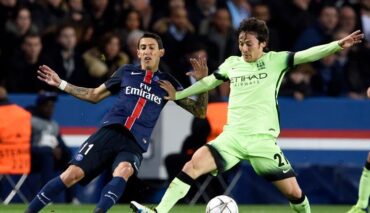 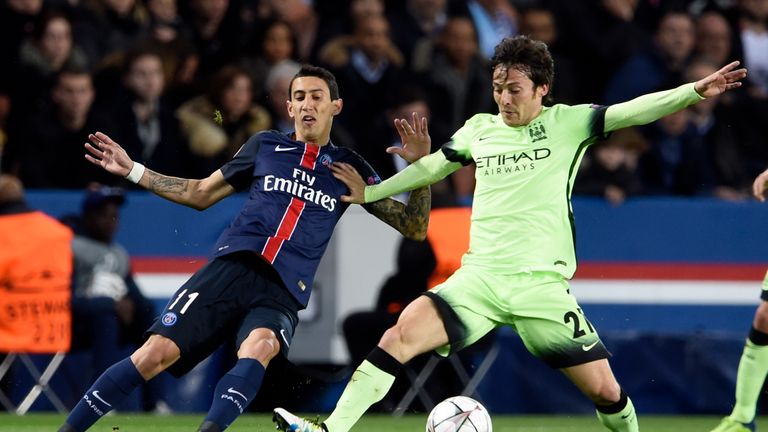 The Champions League nights are back with an exhilarating semi-final fixture between the current French Champions and last year’s tournament runner-ups Paris Saint-Germain and the probable Premier League Champions of this season Manchester City. Both teams will be looking to be crowned for the first time in their history as the champion of the Champions League tournament.

Manchester City will travel to Paris and play their first leg of the Champions League semi-final at the Parc des Princes Stadium; home of Paris Saint-Germain.  Manchester City who last reached the semi-final of the tournament in 2016 will take on PSG in an exciting fixture. Pundits are expecting a match with exciting and attacking football with the likes of Neymar, Mbappe, Di Maria, Kevin De Bryne, Raheem Sterling, and Sergio Aguero featuring in this fixture. The last time Pep Guardiola and Mauricio Pochettino faced each other in the Champions League fixture, we saw an amazing display of football genius and a nail-biting contest.

The Parisians under their new manager Mauricio Pochettino had a great in Champions League this season beating the likes of Barcelona and the current champions Bayern Munich on their way to the Semi-finals. They will be looking to finally get their hands on the prestigious trophy of the Champions League this season which they are trying to achieve for the past decade.

PSG had an exciting contest with Bayern Munich in the quarter-finals as they edged past the German Champions and the current trophy holders of champions league on away goal rules. Mauricio Pochettino’s men warmed up for this exciting contest with a 3-1 at Metz on this Saturday in the French Ligue 1 as they hunt for their 8th French title in the last 9 seasons. The only concerning thing for this fixture for PSG is that they only won 3 of their last 8 matches at the Parc des Princes Stadium.

The citizens are having an awesome run of form this season thrashing anyone who comes in their way. This fixture against PSG will be a real test for them as they will be looking for the first European trophy in their history. The city will go into this match with an impressive record of 16 away wins out of 17 in all competitions. Like PSG, Manchester city also reached the semi-final after defeating the German team Borussia Dortmund, beating them 4-2 on aggregate.

City’s hope for a quadruple was shattered by Chelsea when they were beaten in the FA cup semi-finals. But they have still hopes for a treble as they won an exciting final against Tottenham Hotspurs in the carbado cup final. City won this competition for the fourth consecutive time under pep Guardiola. They will be looking to push for their hopes for a treble on their trip to Paris and try to get the best result out of this fixture.

Their last meeting was 5 years ago in Paris and the match ended in a 2-2 draw. City qualified for the next round on aggregate. Manchester City is unbeaten against PSG in their 3 meetings as City clinched 1 win, draw 2 and lost nil against the Parisians.

With a high-intensity match like this, it is hard to predict which team will win, as because of the absence of fans there is not a big home advantage this season. Having so much attacking power in both camps we will surely see some goals scored. So we suggest betting on both teams to score and the scoreline above 2.5.