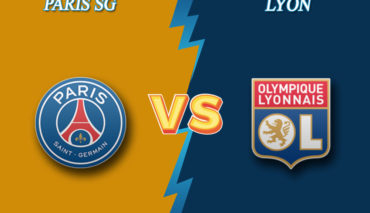 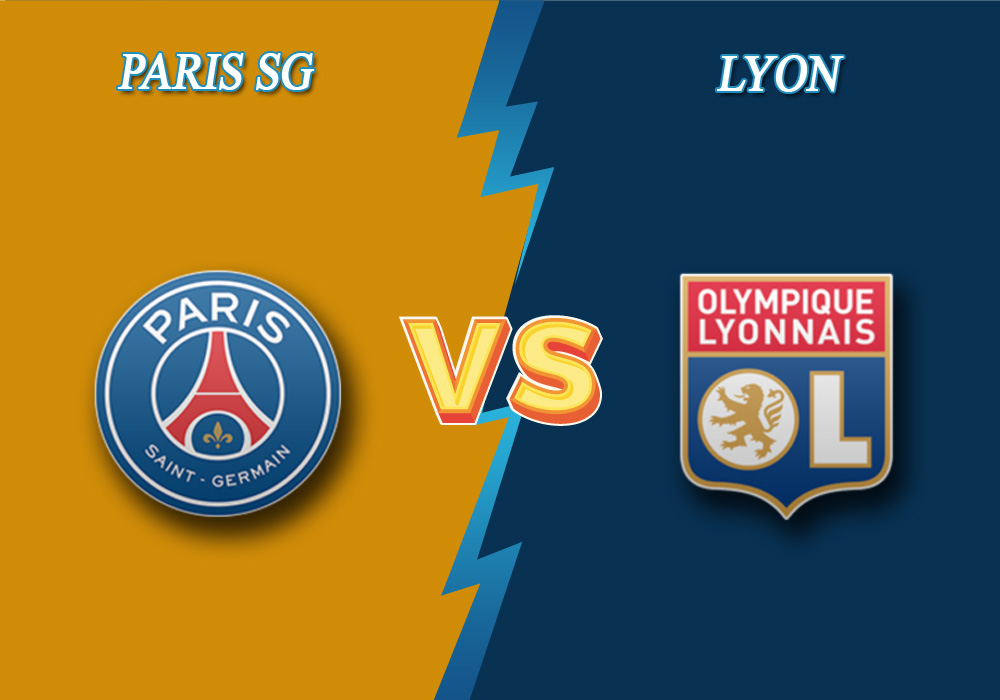 The Bettonus team has prepared a forecast for the Coupe de la Ligue final match between Paris Saint-Germain and Olympique Lyonnais to be held on July 31.

This year the Parisians have set their sights on as many as three titles. They have already won Coupe de France by defeating Saint-Étienne in the final. PSG’s champion title in France Ligue 1 is at hand, and now they have a chance to win Coupe de la Ligue. As to the latter tournament, PSG’s road to the final has been easy. In the semi-final, Thomas Tuchel’s players won 3:0 over Stade de Reims. Lyon are much tougher as a rival, but the Parisians have excellent stats of fixtures with them.

This season has been kind of controversial for Rudi Garcia’s troops. Lyon managed to make it into the round of 16 of the Champions League, and their first fixture was marked by a victory over none other than Juventus. As to the domestic league, Lyon have been capable to defeat obvious outsiders only.  Things are getting out of hand in France Ligue 1, so Les Gones (the Kids) will focus all their energies on the cup ties. Lyon had the tough semifinal of Coupe de la Ligue – they faced Lille OSC and won by penalties. Speaking of the upcoming final, their chances are really slim, as Lyon have been defeated by the Parisians in all the tournaments this year.

Lyon scored in 5 out of the last 6 head-to-head battles in Coupe de la Ligue and Coupe de France. You can consider a goal by the team from Lyon in the upcoming fixture for 1.43.