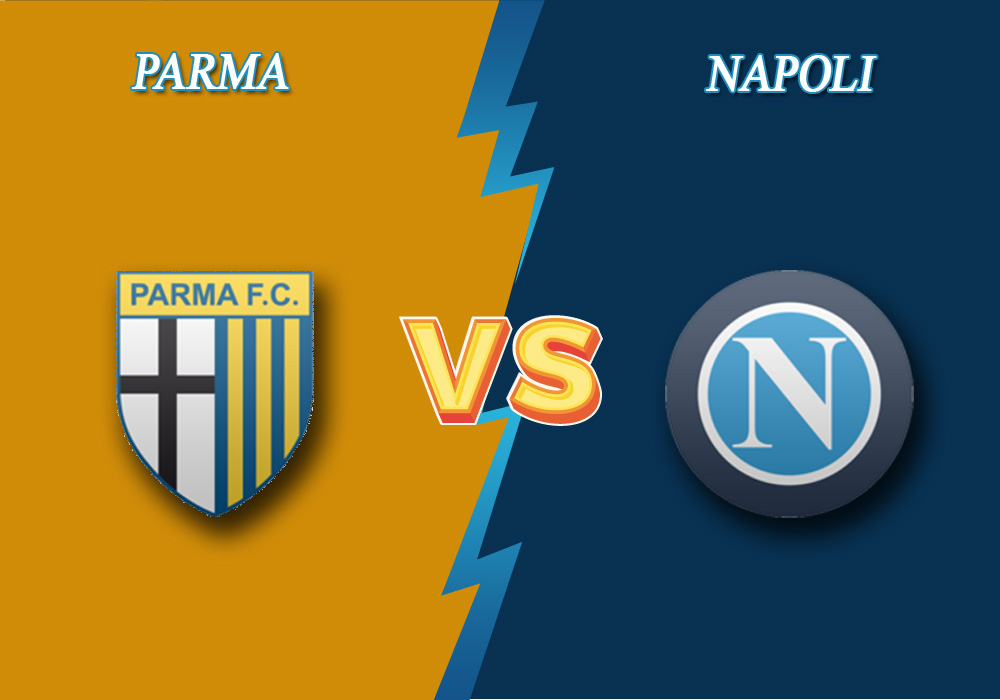 On July 22, at 17.30 GMT, Parma Calcio will host Napoli. Their match will mark the matchday 35 of Italian Serie A. Here is a sports prediction by Bettonus.

The Crusaders’ performance has soured in the second lap. They got one win only in the last 10 fixtures. Such stats are horrible even for such a modest club, as previously Parma played quite decent football and even were on a run for the Eurocups.  However, Roberto D’Aversa’s troops lacked strength and squad resources in the tournament race. Making things worse, the team faced issues in the defense line. Parma conceded 10 goals in the last 4 fixtures. Their winless home streak has lasted 6 matches in a row (1 draw and 5 losses).

The final rounds are going to be tough on Napoli. Gattuso’s troops are in the race for a place in the Europa League with Roma and Milan. The biggest concern poses the visitors’ defense line, which concedes goals from obvious outsiders. The last fixture was no exception – the Little Donkeys conceded a goal from Udinese Calcio in the first half, but managed to come from behind and win 2:1 in the final minute. Napoli have had a lot of such suspenseful fixtures throughout the season, which indicates inconsistency of Gattuso’s team.

More than 2 goals were scored in 9 out of the last 12 head-to-head battles in Serie A. Total Over 2.5 in the upcoming fixture is estimated at 1.66.