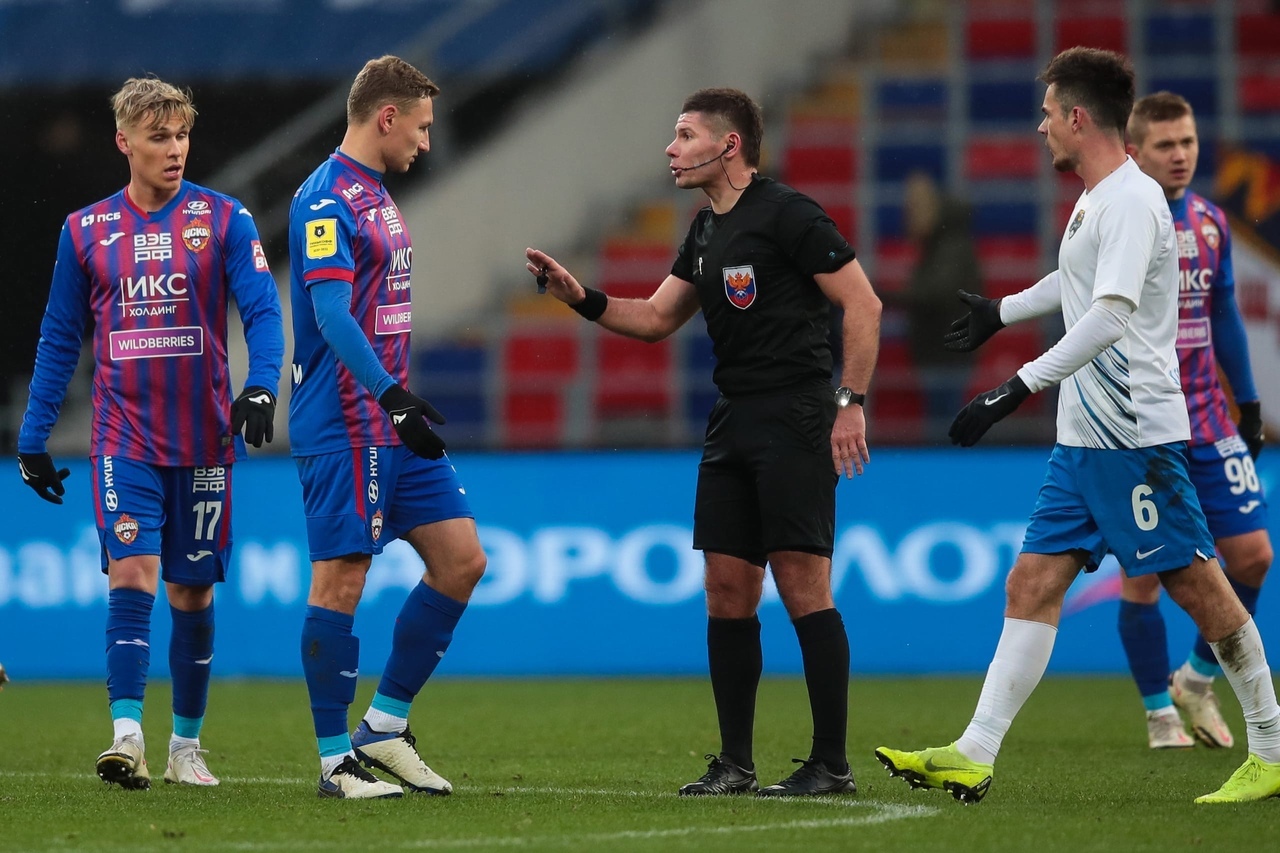 PFC Sochi and Moscow CSKA will play in the 14th round of the Russian Premier League. The Fisht arena in Sochi is the venue for this game which will start at 18:00 Moscow time.

Sochi again stirred up the standings, breaking into the top three leaders of the Russian championship. Given this scenario, every game of PFC Sochi is now of increased interest. Let’s try to guess the outcome of this game by making our prediction for the PFC Sochi vs CSKA match.

The southerners have once again shown their character. They have made it clear that they intend to fight for medals and places in the European competition zone this season. After the 1-2 defeat in the match with Lokomotiv, Vladimir Fedotov’s charges were able to quickly rehabilitate themselves. A 2-1 victory against Arsenal in Tula allowed Sochi to take third place in the standings again. Before the upcoming game with the army team, PFC Sochi has 24 points. It is one point more than its opponents.

Once again, CSKA suffers from nonsense. After two victories in the Russian championship and the game for the Cup, CSKA lost 0-1 to Kazan Rubin in the 13th round. This defeat threw the team of Alexei Berezutsky to the fifth position in the rating. On the eve of the match in Sochi, CSKA Moscow has 23 points gained, losing only a point to its rivals.

The PFC Sochi and CSKA teams have played 28 times at the official level. In 4 matches, PFC Sochi was stronger, while the army team celebrated the victory in 14 games. A draw was recorded in 10 games.

In such games, it is extremely difficult to predict the winner. Each of the teams is ready to surprise you. On our part, we propose to bet on effective football. The game will be tough, so both teams can score goals. The rivals have nowhere to retreat. This is our prediction for the PFC Sochi vs CSKA match.