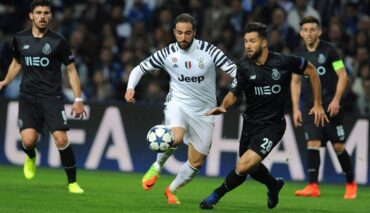 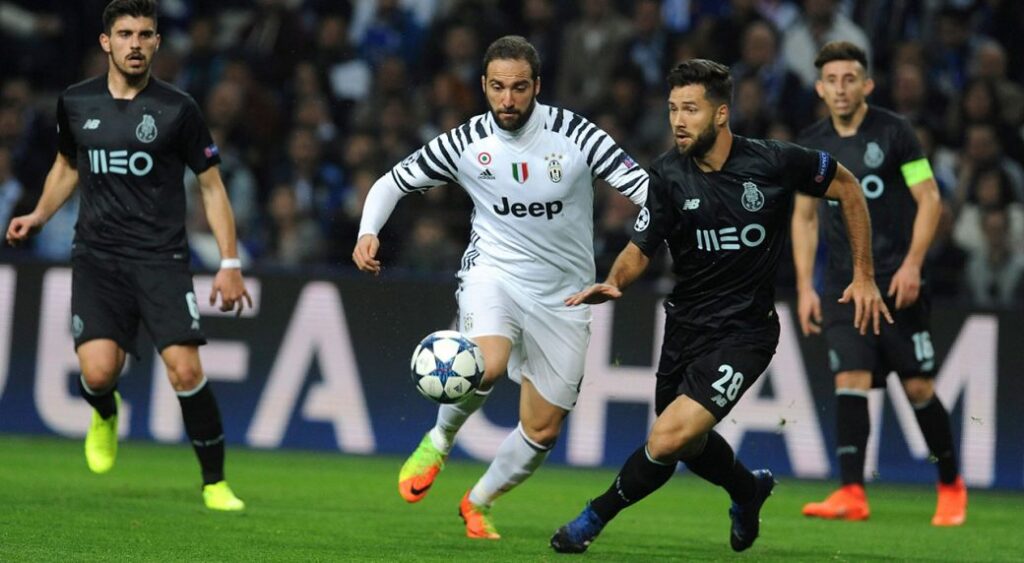 On Wednesday, 17th February 2021, the battles of the first round of the Champions League playoffs of the 2020/21 season will continue. One of the two matches of this game day will take place in Porto, where the local club will host an Italian club, Juventus, at the Dragau arena. Of course, “The Old Lady” is considered the favourite of the match; but Porto also cannot be considered whipping boys. It is almost impossible to predict the outcome of the confrontation between the champions of Portugal and Italy. However, the upcoming game, given this situation, becomes even more interesting and unpredictable.

Now let’s take a chance and make a prediction of the result of the first fight of these two teams. If there is intrigue, then there is a chance to make a successful bet.

The team regularly participates in the Champions League, so it is no coincidence that it has the status of an experienced cup fighter. Despite the lack of major successes, the reigning Portuguese champions are always considered one of the most uncomfortable opponents. It is always difficult to play against the “dragons,” both away and at home.

This season, Sergio Conceição’s charges are not as strong as in the past. In the domestic championship, the “dragons” are inferior in all respects to the Lisbon “Sporting,” which continue to single-handedly lead the championship standings in the Primeira League. Occupying the second place in the championship, Porto has 41 points — 10 points behind the leader. The results of the last official matches played by the “dragons” in the domestic championship and the Portuguese Cup are not encouraging either. In the last five official matches, Sergio Conceição’s charges have taken only five points due to five draws. Last weekend, the “dragons” could not do anything meaningful at home with Boavista as they drew by 2-2.

The Italian champions of the past season have once again made it to the playoffs of the most prestigious club tournament. And again, “The Old Lady” is regarded as one of the candidates for the main trophy. However, judging by the game that Andrea Pirlo’s wards demonstrate in the current Serie A championship, the team’s strength is not the same. After the 21st round played, the team has 42 points and are in the fourth place in the standings. The question of participation in the championship race for “The Old Lady” this year has been removed from the agenda. This was once again confirmed by the result of the last official match that the team played. Andrea Pirlo’s charges lost 0-1 away to Napoli.

As for participation in the Champions League, the team is still performing confidently in this competition. Juventus made it to the playoffs from the first place in their group, beating Barcelona on the best goal-conceded difference.

The history of head-to-head confrontations between the Portuguese team, Porto, and the Italian team, Juventus, has only 5 matches. In terms of the number of victories, the advantage is on the side of  “The Old Lady” who emerged victorious in four matches. One game ended in a draw.

The teams played their first match against each other in the 1984 European Cup Winners’ Cup final. In that game, Juventus was stronger, beating the Portuguese team by a score of 2-1. The last meeting of these teams took place within the playoffs of the 2016/17 Champions League tournament. The Italians were stronger in both the first and second matches, eventually reaching the next round of the competition.

It is not entirely correct to compare the two teams ahead of the upcoming match. At this stage of the tournament, each of the teams has an equal chance of success. Accordingly, it is better to make a prediction that the hosts will not lose the match. The “Double Chance” bet will be appropriate in this situation.