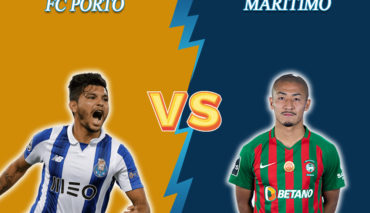 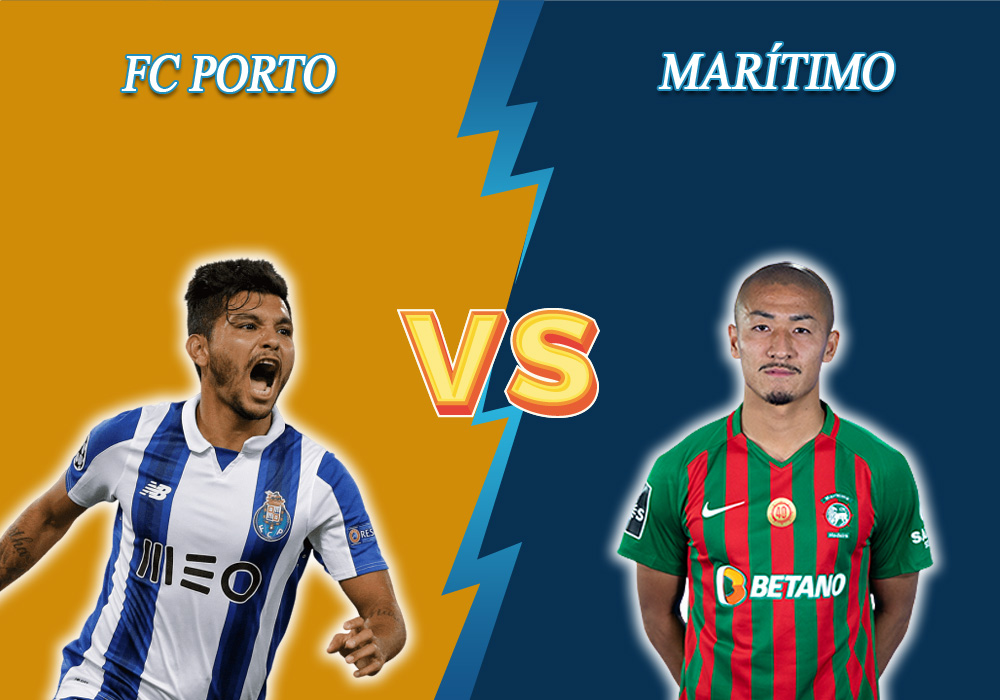 The meeting of the Portuguese Primeira Liga twenty-sixth round will be held between Porto and Maritimo on June 10, at 20:30 GMT. Here is a sports prediction for the event by Bettonus.

In the last round, the “Dragons” lost to Familicao with a 1:2 score at home. In this perspective, they failed to increase their point gap from Benfica. Both teams gained sixty points. However, Porto is ahead of the rival since they have better additional indicators. Sergio Conceiçao’s team has been defeated away for the first time this year. The last guest loss happened back in August 2019. After that, the players performed a phenomenal series of twelve matches without losing away.

The “Lions of Madeira” are ranked fifteenth in the standings and possess twenty-five points in the asset. In the last round, they failed to get a victory against Vitoria Setubal: the players lost to the opponent with a 1:1 score. However, during the first half, they opened the score and were leading it. So far, Maritimo is six points away from the departure area. Jose Gomes’s team needs to gain points to improve their status in the championship, but it will be a tough task in the upcoming match with Porto. Maritimo is a bad away performer: the team achieved just one win in the last ten meetings.

The bookmakers’ odds for the upcoming event are as follows: Porto — 1.20, a draw — 7.65, and Maritimo — 19.50. Maritimo got a victory with a handicap of +2.5 in 11 out of the last head-to-head plays in the Primeira Liga. You can place a bet on the fact that the guests will not lose to the rivals with a score difference of over two goals for 1.57. Less than 4 goals were kicked in 13 out of the previous 14 face-to-face games in the championship. Bookmakers recommend considering the total under 3.5 for 1.55.