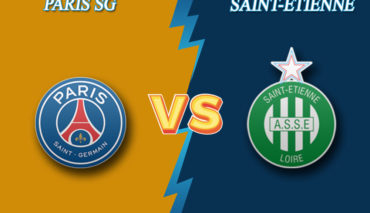 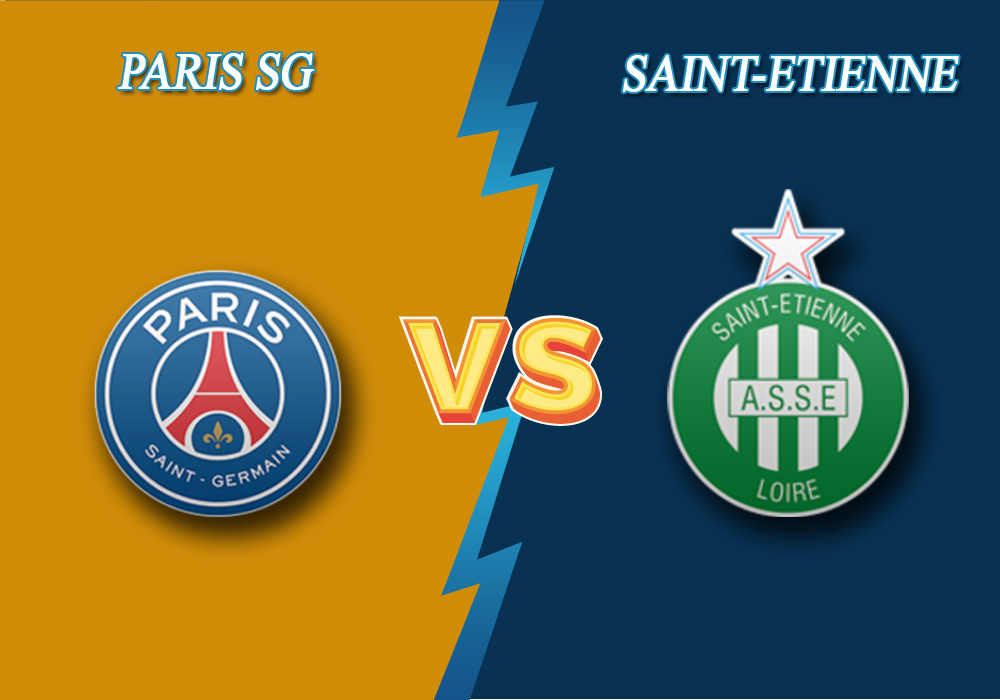 The final match of Coupe de France between PSG and Saint-Étienne will be held on July 24, at 19:00 GMT. Here are some expert tips by Bettonus.

The Parisians played the tournament matches before the forced break in a positive spirit, having scored 16 goals in the last 4 fixtures. However, such a long downtime affects conditions of any opponent. Nevertheless, PSG are used to winning trophies on a regular basis, this is why we expect to see well motivated Thomas Tuchel’s players at the Le Parc des Princes, where the Coupe de France final is to be held. Previously, in the semi-finals, Les Rouge et Bleu (the Red and Blues) took Olympique Lyonnais into pieces and won with the score of 5:1.

Claude Puel’s team has shown an unspectacular performance in the tournament and even may face relegation. This is why the Coupe de France final is an excellent chance to save their face and take the valuable title. In the run for the crucial match, Saint-Étienne played with Stade Rennais. It was a semi-final game, and Les Verts (the Green) won 2:1. Saint-Étienne’s motivation to win the Coupe de France is soaring. However, efficiency of Les Verts’ defense line is challenged, as 4 defenders are going to miss the game due to injuries.

PSG won with a difference of at least 3 goals in 5 out of 7 previous head-to-head battles in France Ligue 1 and Coupe de la Ligue. You can consider PSG to win with a handicap of -2.5 in the upcoming event for 2.40.