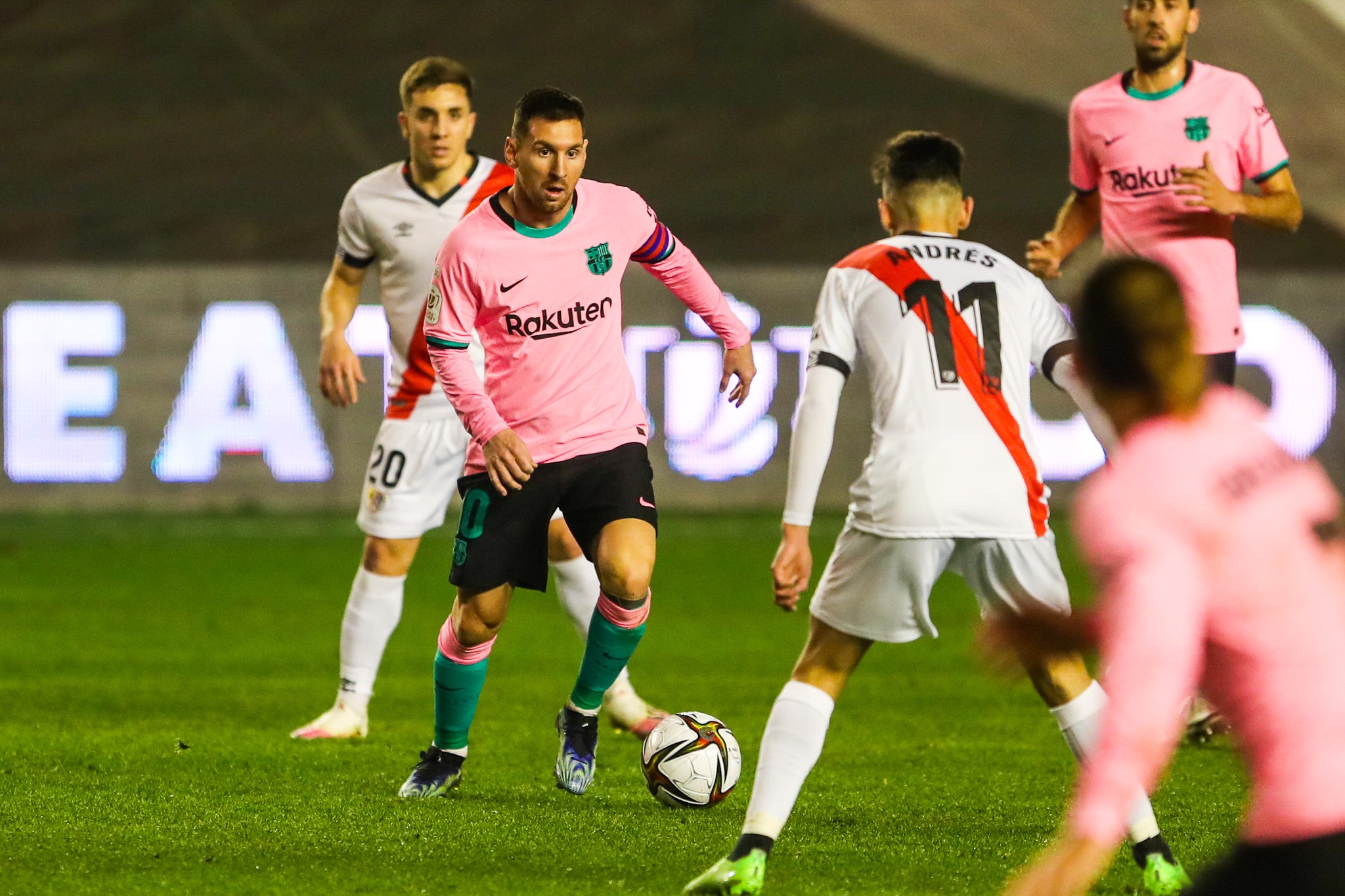 On Wednesday, October 27, the matches of the 11th round of the La Liga Championship will continue. In this round, Rayo Vallecano will play against Barcelona. The match will be played on the lawn of the Campo de fútbol de Vallecas Stadium in Madrid. It will start at 20:00 Moscow time.

Andoni Iraola’s team has never been, and even today is not, a club that can do wonders on the football field. Nevertheless, after 10 rounds played, Rayo Vallecano occupies a rather high 7th place in the standings and has 15 points. As for the current results, the performance of the team is not stable. After a 2-1 victory over Elche, Rayo Vallecano lost 2-3 to Betis in the next round.

The pomegranate-blue team is going through hard times. Today, Ronald Koeman’s charges are in the middle of the standings. After 10 rounds, Barça has 15 points and 9th place in the standings. The team’s results on the football field do not look brilliant either. After a modest 1-0 victory in the Champions League match over Dynamo Kyiv, the pomegranate-blue team was defeated in another El Clásico, losing 1-2 to Real Madrid.

Barcelona and Rayo Vallecano have met 39 times on official levels. In 4 matches, the victory was for Rayo Vallecano, while in 27 meetings, Barça was stronger. Eight matches ended in a draw.

When making a prediction for the Rayo Vallecano vs Barcelona match, we relied on the current standings of the teams. Barça really needs points, so we should expect more distinguished football from the guests in the upcoming match.

Probable result – the victory of Barcelona.