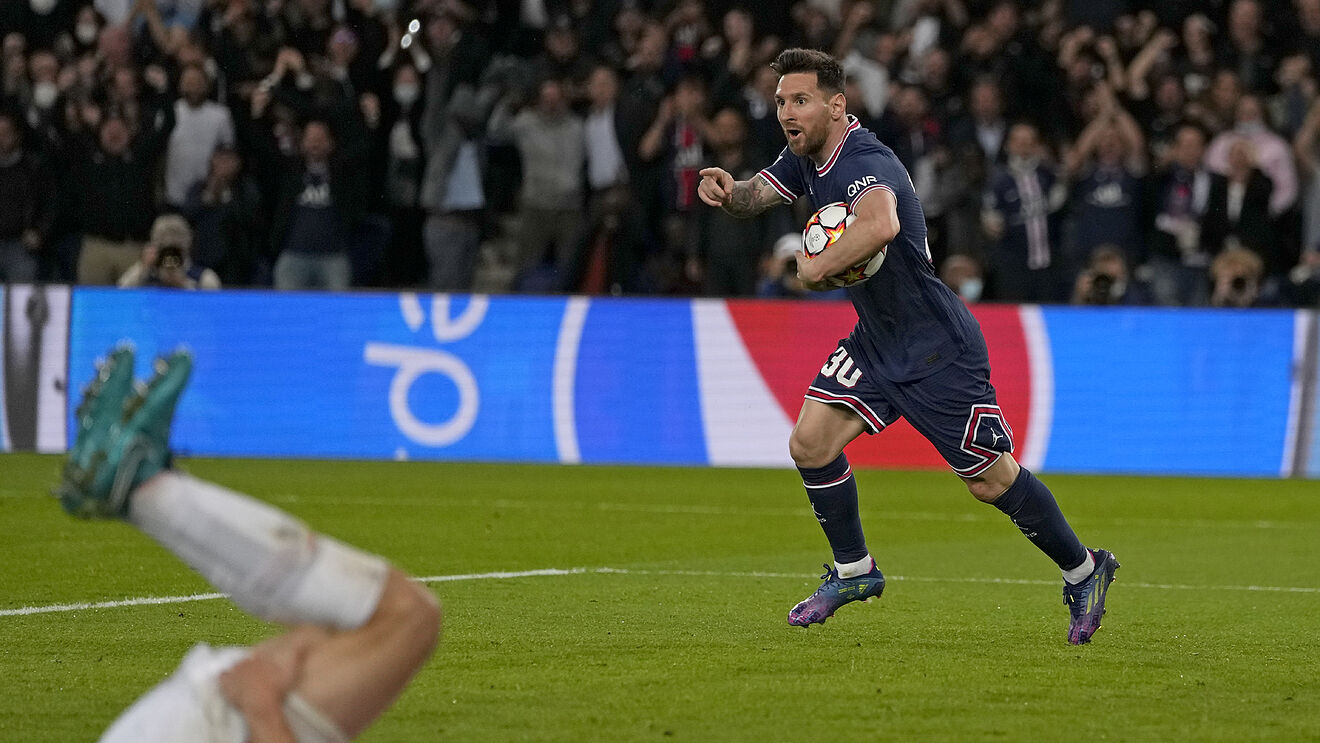 In the 4th round of the group stage of the Champions League, RB Leipzig and PSG will play in a Group A match scheduled for Wednesday, November 3, 2021. The game will be played at the Red Bull Arena in Leipzig and will start at 22:00 Moscow time.

In the previous round, the Parisians played against Leipzig. The match at the Parc des Princes ended in a strong-willed victory for PSG with a score of 3-2. It is likely that this time, the game for the Parisian club will be just as difficult as the previous. We now bring to your attention our prediction for the RB Leipzig vs PSG match. Hopefully, our assumption will help someone make the right bet on the outcome of this confrontation.

After three rounds of the Champions League group stage, Jesse Marsh’s team has zero points and is in last place in its group. The further participation of Leipzig in European competitions depends on the result of the upcoming match with the Parisians. In the Bundesliga championship, The Bulls are also not yet able to fight for high places. After 10 rounds played, Leipzig currently occupies 8th position in the standings with 15 points gained.

In the previous round of the Champions League, Mauricio Pochettino’s wards managed to achieve an extremely important victory. Amid intense competition from Manchester City, the Parisians with 7 points are on top in Group A. In the championship of the French Ligue 1, there are no worthy competitors to the PSG team. The team is unconditionally in the lead with 31 points. In the last round, Pochettino’s team won 2-1 against Lille.

RB Leipzig and PSG have met 5 times in official tournaments. RB Leipzig was twice stronger, while the Parisians celebrated victory in three matches.

It is very difficult to determine the favorite in a game of this level. Despite the fact that the result of the match is very important for Leipzig, it is difficult to compete with the Parisians today. Nevertheless, we dare to bet on the victory of the German team. We adhere to this version in our prediction for the RB Leipzig vs PSG match.