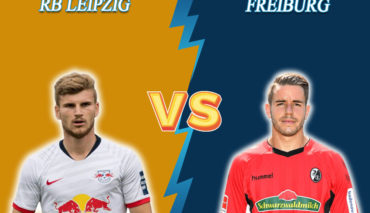 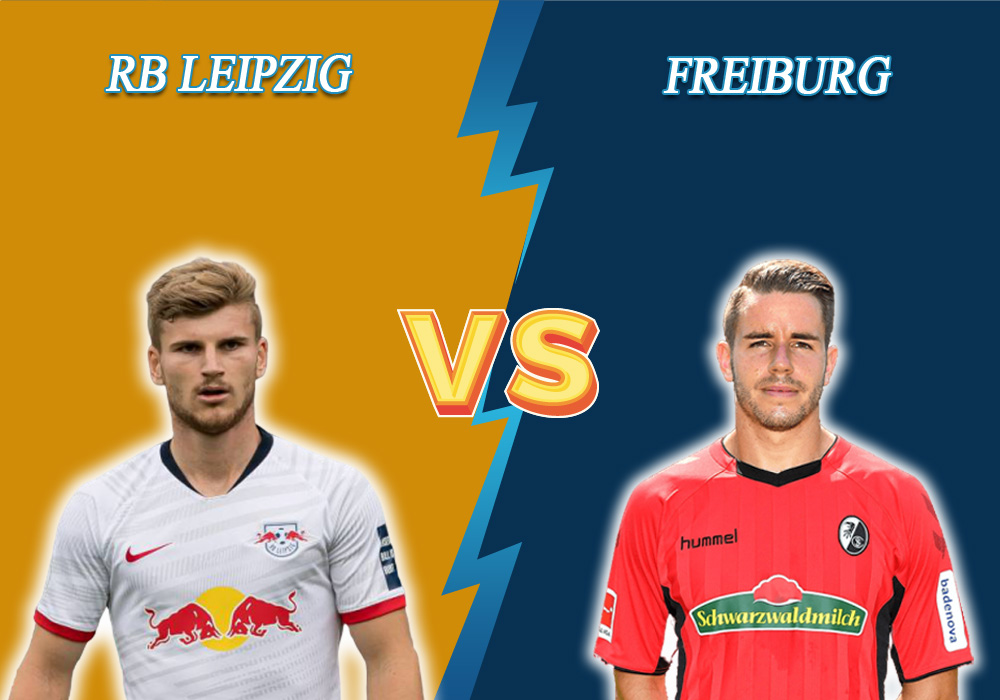 Bettonus has prepared a free prediction for the upcoming match between RasenBallsport Leipzig and Freiburg. The event will take place on May 16 in the framework of the German Bundesliga twenty-sixth round.

The Red Bulls rank third in the standings. The gap between them and the second place occupied by Dortmund is on point only. The players are ahead of Borussia Mönchengladbach with one-point difference. To catch up with the champion in the standings, they need to get five more points. However, such a big difference has happened because of the fairly bad performance: the team defeated rivals in 2 out of the last 7 games. At the same time, they managed to lose just once to Eintracht Braunschweig with a 0:2 score during the away meeting. A large number of draws gives a certain point margin and still keeps Leipzig in the championship’s top. Until Timo Werner leaves the team, Mr. Nagelsmann should make adjustments to the attack so that the team could play more matches, gaining three points.

The Breisgau Brazilians rank eighth in the standings, but they lack one point to occupy sixth place. Despite the unsuccessful series, Freiburg still has good chances to participate in the European Cups. The reason for that is simple: Christian Streich’s team has shown the best performance in the Bundesliga in seven years with their thirty-six points after twenty-five games. Before the competition’s pause, the players managed to get an important victory against Union Berlin with a 3-1 score and gained three points. Perhaps, this break because of the pandemic will benefit Streich’s team even more, since the injured players were able to recover during that time.

The bookmakers’ preferences are obvious, when judging by the coefficients. The odds for the Red Bulls’ win are 1.32, for the rivals’ victory — 10.5, and for a draw — 5.65. In this perspective, we recommend you to focus on the goals’ parameter. Freiburg kicked in 5 last face-to-face meetings in the Bundesliga, so the bet for Freiburg will be ITB 0.5 for 1.75. More than two goals were scored in 7 last games between these two teams. So the total will be more than 2.5 for 1.60.