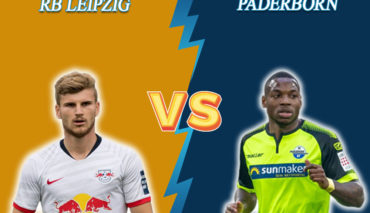 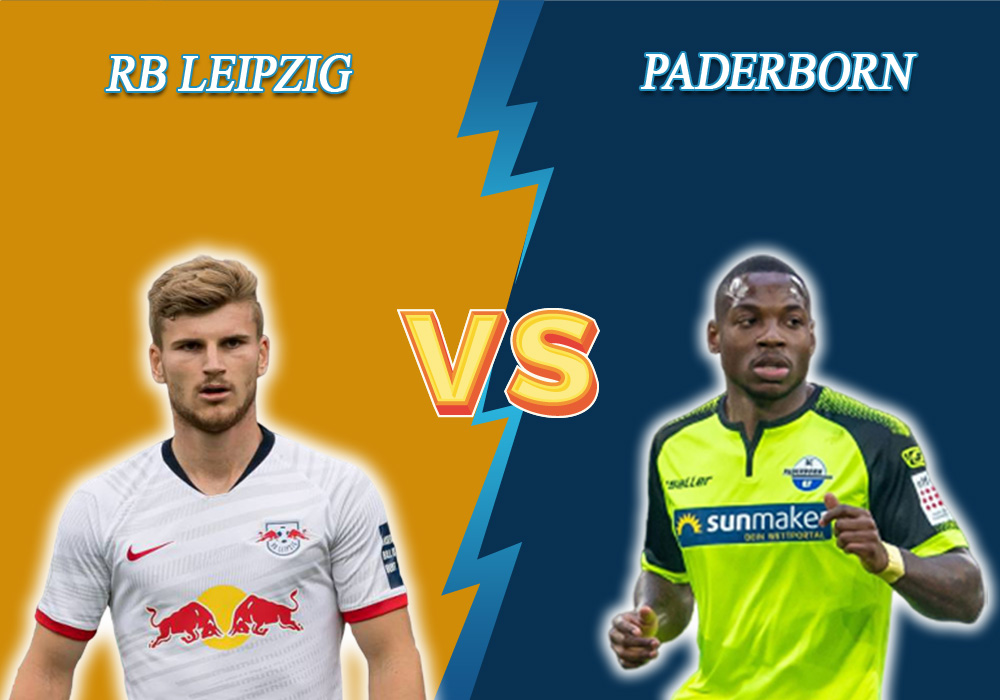 On June 6, at 13:30 GMT, there will be a meeting between RB Leipzig and Paderborn in the framework of the Bundesliga thirtieth round. Here is a free prediction for the event by Bettonus.

The “Bulls” didn’t lose ten matches in a row. At the same time, they didn’t win frequently — just four victories and six draws. Moreover, the last three wins happened during away meetings. The last one was a defeat of Köln with a 4:2 score. When considering home performances, then the team won back on February 15. Since then, there have been no victories at their home arena so far. Despite this fact, Leipzig is still fighting for second place in the standings, and the gap from it is two points only.

No matter how Steffen Baumgart’s team has tried to improve their ranking in the championship, the players are likely to say goodbye to the next Bundesliga. The gap from the place that guarantees a residence in the elite division is already 9 points. Paderborn seems to have come to terms with their future departure, and their home loss to Borussia Dortmund with a 1:6 in the previous round just proves that. In total, the outsider didn’t win ten games. In the upcoming event, the players are likely to be defeated by stronger rivals one more time.

The bookmakers’ odds for the upcoming event are as follows: RB Leipzig — 1.17, a draw — 9.40, and Paderborn — 21.00. In the last eight home matches in the Bundesliga, Leipzig didn’t score more than 3 goals. So you can consider Leipzig ITM 3.5 for 1.54. In 8 out of the previous 9 games of Leipzig in the championship, both teams kicked goals. In turn, bookmakers recommend placing a bet on the both teams will score for 1.85. Forward Patrick Schik scored in 4 out of the last home meetings in the Bundesliga. So you are welcome to consider his kicking in the upcoming event as well.