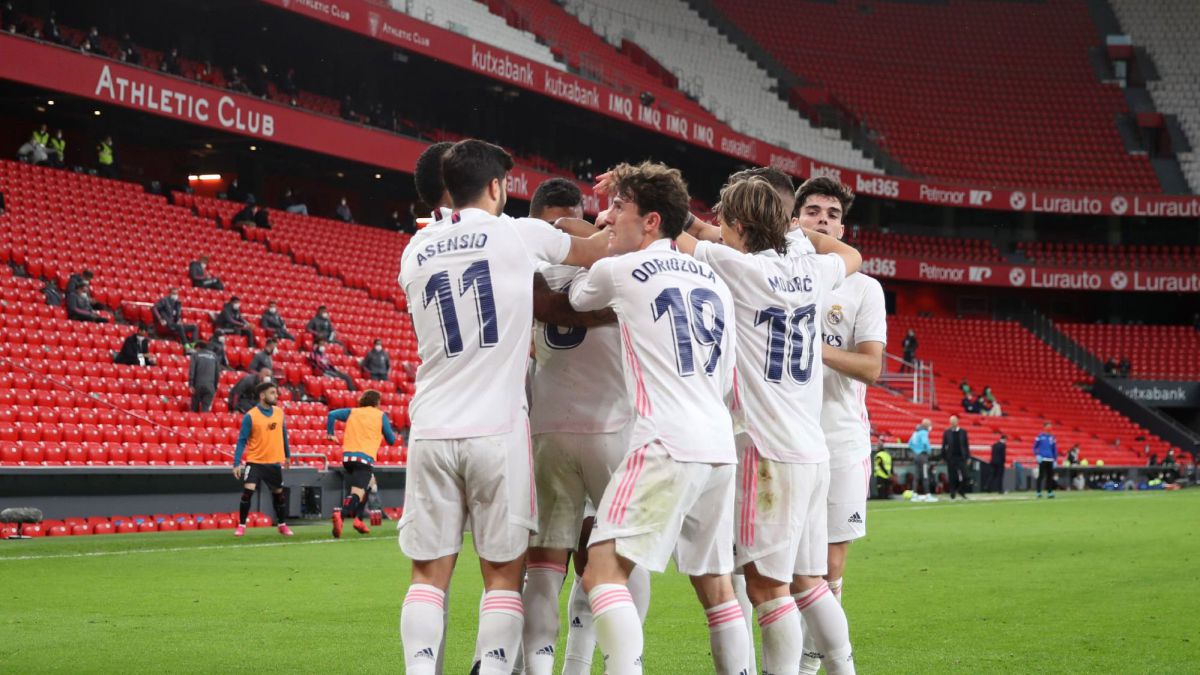 On Sunday evening, October 17, in the 9th round of the La Liga championship, there will be a match between Real Madrid and Athletic Bilbao. The game will be played at the capital team’s arena, the Santiago Bernabeu Stadium, and will start at 21:00 Moscow time.

The upcoming game will be an interesting one. The royal club is now the leader in the championship, and any match that involves the championship leader is always special. We will now try to make an accurate prediction for the Real Madrid vs Athletic match, even though it might be rich in surprises.

Despite leading the championship, the team is not in their best shape today. Judging by the results shown by Real in the last matches, there has been a clear crisis in Carlo Ancelotti’s team. It is difficult to explain the 1-2 defeat of the galacticos at home in the match with the Moldovan Sheriff in the Champions League. And what arguments can be given in favour of Real when evaluating the game between Real and Espanyol in the 8th round of the La Liga championship, which the royal club lost again with a score of 1-2? Being in the first line in the standings with 17 points gained cannot be called a weighty argument in favour of Real before the upcoming game with the Basques.

Marcelino’s team is performing smoothly this season — without many ups and downs. Ahead of the team’s visit to Madrid, the Basque team has 7th position in the standings and 13 points. In two matches, Athletic achieved good results: a 1-1 draw in the match with Valencia and a 1-0 victory in the game with Alaves.

The Real Madrid and Athletic teams have played 236 times at the official level. In 117 matches, the victory was with the royal club, while in 75 games, Athletic was successful. So, a draw was recorded in the other 44 matches.

In a word, presently, Real does not show their best football skills, and any other team can give them a tough fight. Athletic will likely have the strength to scribble a favourable result on Sunday. Since the chances are good, both teams will score goals. That is our prediction for the Real Madrid vs Athletic match.