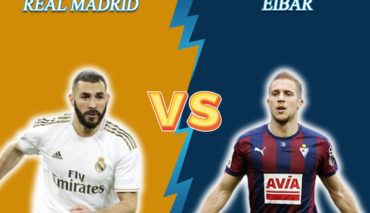 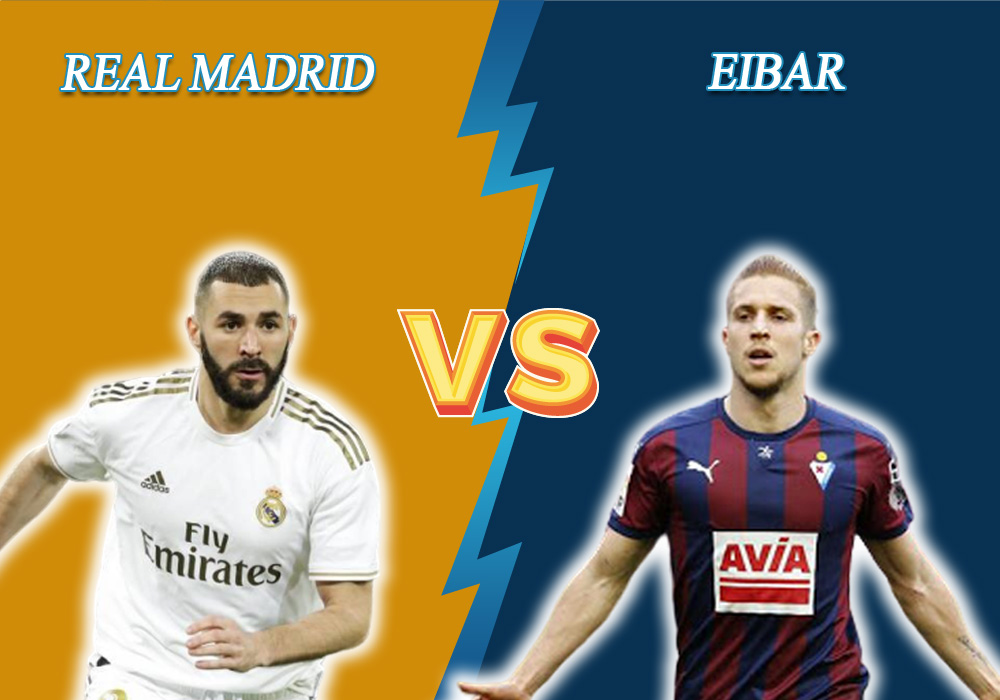 The meeting of the Spanish La Liga twenty-eighth round between Real Madrid and Eibar will take place on June 14, at 27.30 GMT.

The royal club lost leadership right before the break. Despite winning El Clásico against Barcelona with a 2:0 score, Zidane’s team miraculously lost to Real Betis with a 1:2 score in the last round. Thus, the club occupied second place in the standings with a two-point gap from their main enemy — Barcelona. In the La Liga, Real Madrid got nine wins and four draws at Santiago Bernabeu in the last 13 games.

Eibar’s deals in the championship are frankly far from blossoming — only one win in the last seven games and just two points from the departure area. Jose Mendilibar’s team runs the risk of losing their residency in the elite division because of their terrible defense game: the players conceded eleven goals in the last five matches. Eibar spent two last rounds at home and lost to Mallorca and Real Sociedad with the same 1:2 score.

The bookmakers’ odds for the upcoming match are as follows: Real Madrid — 1.27, a draw — 6.90, and Eibar — 12.50. In the first half of 9 out of the last nine matches of Real, there was a draw. We recommend placing the bet on the fact that there will be no leading team as for the first-half results in the next match as well — the odds are 2.80. Real conceded 37% of their goals after seventy-fifth minute of the play in the championship. At the same time, Eibar kicked 37% of their goals in the last fifteen minutes in the La Liga matches. In the upcoming event, you are welcome to consider the guests’ scoring for 5.00.