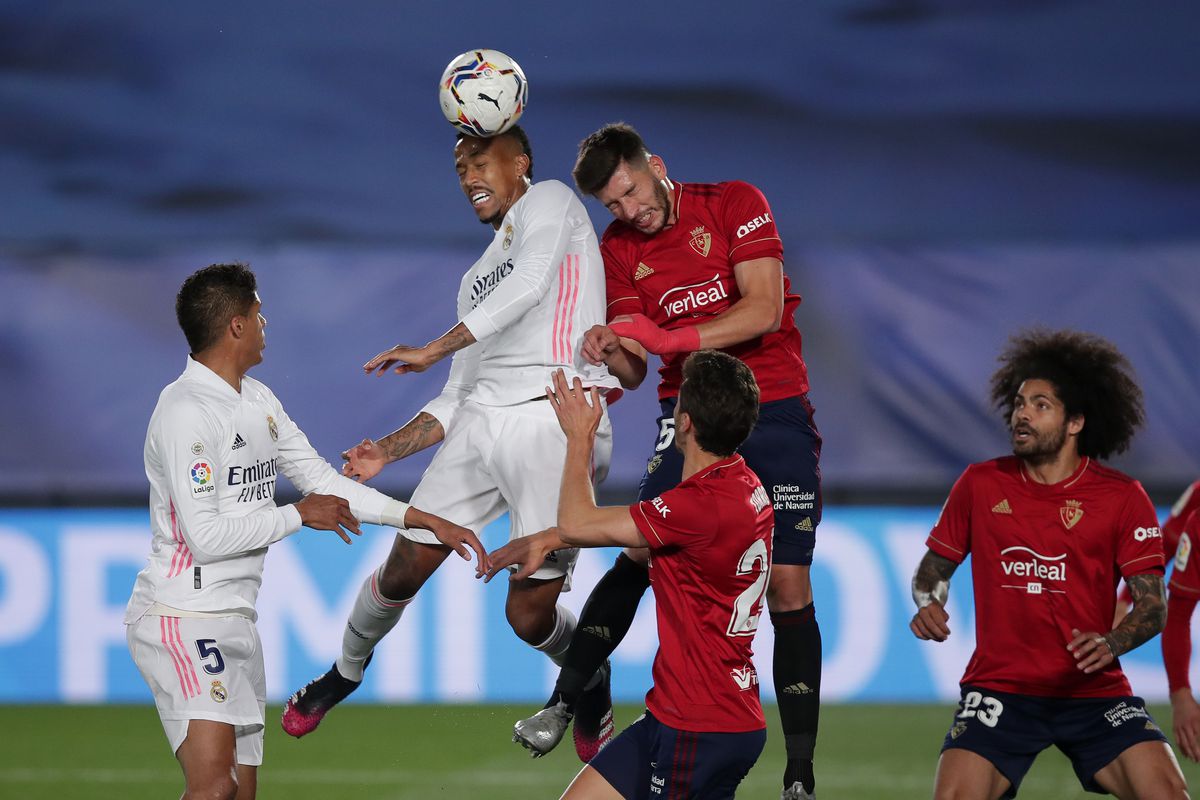 On Wednesday, October 27, the last match in the 11th round fixtures of the La Liga Championship will be played in Madrid. Real Madrid will host Osasuna at the Santiago Bernabeu Stadium. The game will start at 22:30 Moscow time.

Carlo Ancelotti’s charges have shown mediocre football in recent matches, although, achieving the desired results. The team’s 5-0 victory over Shakhtar Donetsk in the Champions League cannot be deemed to be an objective marker of the “Los Merengues” form on the pitch. Real Madrid played a hard-fought match against Barcelona. Despite the 2-1 victory, the royal club did not look more commanding than their opponents. The team’s standings on the eve of the 11th round are as follows: 9 games, 2nd place in standings, and 20 points.

Unlike their opponents, Jagoba Arrasate’s charges focused all efforts on playing in the domestic championship. This has allowed the team to make much headway on the football pitch. Accordingly, the 6th place in the standings and 18 points of the team can be regarded as a success.

Osasuna earned 4 points in the previous two rounds. First, a 2-1 away win over Villarreal. Next, a 1-1 home draw against Granada CF.

Real Madrid and Osasuna have met 86 times on official levels. Real Madrid was stronger in 56 meetings. In 13 matches, the victory was for Osasuna. So, 17 matches ended in a draw.

Real Madrid is likely to win its upcoming home match. There is plenty of motivation in the team. The price of three points is the opportunity to become the leader of the championship. So, this is our prediction for the Real Madrid vs Osasuna match.