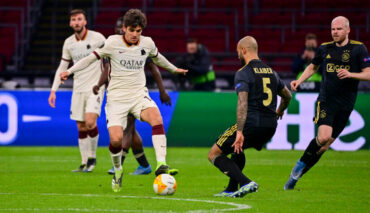 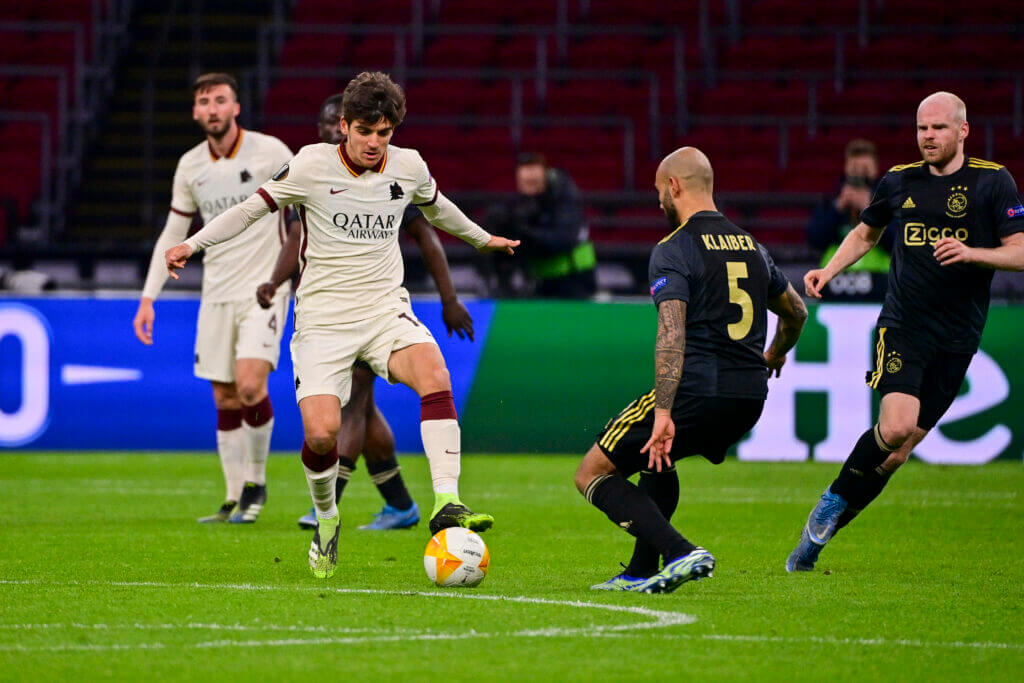 As we are heading to the end of the European season, the fixtures are getting more and more competitive and exciting for football fans around the world. One such fixture is between the Italian giants Roma and the Dutch Giants Ajax. The teams will lock horn in the second leg of the Europa League quarter-finals where Roma will welcome the Dutch team Ajax at Stadio Olimpico this Thursday.

Roma has important two away goals and one goal lead which they will be looking to hold on to this Thursday. Roma will be comfortable as they know that Ajax is unable to beat an Italian side since 2002 which will play a huge impact going into this fixture.

Roma prevailed with a slight 1:0 victory on Sunday when they faced Bologna at home. They are now on a run of two consecutive wins and undefeated in the previous three matches. They played only one draw in their last eleven encounters. Roma’s last five matches were won by the home team, as three of those matches resulted in over 2.5 goals and also three in three matches both teams involve scored. The Italian giants have a tremendous record at their home as they lost only three of the previous twenty-four encounters at Stadio Olimpico.

Ajax made a trip to Waalwijk on Sunday and returned home bagging all three points, after winning 0:1. The Dutch champs’ only loss in the previous twenty games came last week by the Italian side Roma, but Ajax is unable to score more than a goal in two matches in a row, something that is rare and only has happened once in the last sixteen encounters. Out of six, five previous clashes were won by the away sides, with the hosts only managed a single win for the time. Ajax produced over 2.5 goals in their last five meetings, as goals were scored at both ends.

Ajax will be hoping to triumph the fort of Roma this Thursday as they will go and try to turn the result around in their favor. Knowing their track record against the Italian side, it will be a hard nut to crack. The team will try and overturn the result by scoring early goals and not making any defensive errors and try and book the semifinal berth of the Europa League.

Both teams came across each other 3 times and all the matches had a different result. Roma and Ajax both had an equal share of wins which is 1, and one match was ended in a draw.

It is really hard to beat Roma in their backyard and the stats show that it is a hard nut to crack. So, we suggest betting Roma’s qualification to Europa League semi-final.