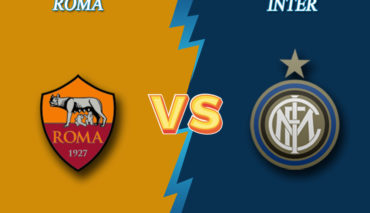 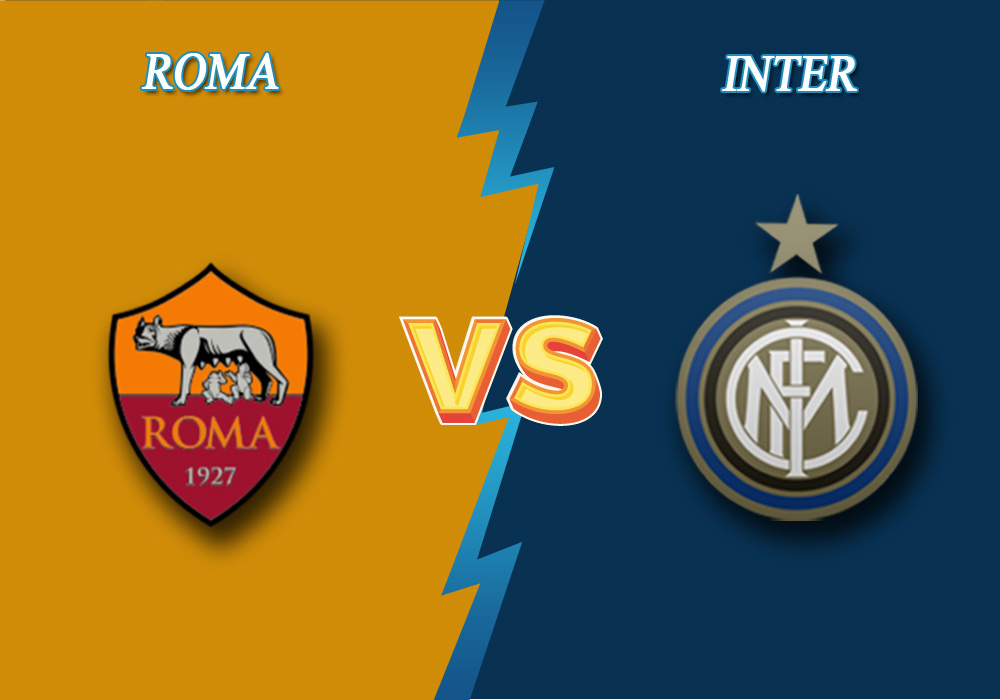 On July 19, at 19.45 GMT, Roma will host Inter Milan. Their match will mark the matchday 34 of Italian Serie A. Here are some expert tips by Bettonus.

Roma sit the 5th place, but joining the run for a place in the Champions League is quite unlikely for them, as they are 3 points behind Lazio. However, La Lupa (the She-Wolf) won 3 games in the row, which is important for their competitive run with Napoli and Milan for a place in the Europa League. Last week Fonseca`s team had 2:1 win over Brescia, an outsider, but there are still issues with their defense. Roma managed to keep a clean sheet only once in the last 8 matches. At home Roma often concede goals as well, even though they won 4 out of the last 5 matches.

The Nerazzurri have regained their power and set on crushing their rivals after a couple of lackluster games. The last week round was marked by an away fixture where Conte`s troops defeated S.P.A.L. with the score of 0:4. Earlier, they had the 3:1 home victory over Torino. Nevertheless, Inter are 6 points behind Juve, the league`s hegemon, and such difference in points can be considered as significant. Besides, the Nerazzurri let Atalanta cut their lead to 1 point only. Conte`s players have secured their place in the Champions League for the next season, but the club’s ambitions cannot allow it to lose traction, so the upcoming battle with Roma is going to be tough.

Both teams scored in 7 out of the last 8 head-to-head battles in Serie A. Both teams to score – Yes is estimated at 1.53.