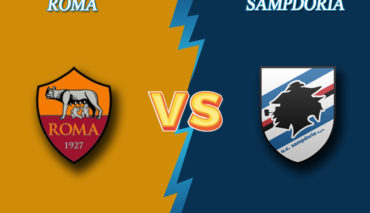 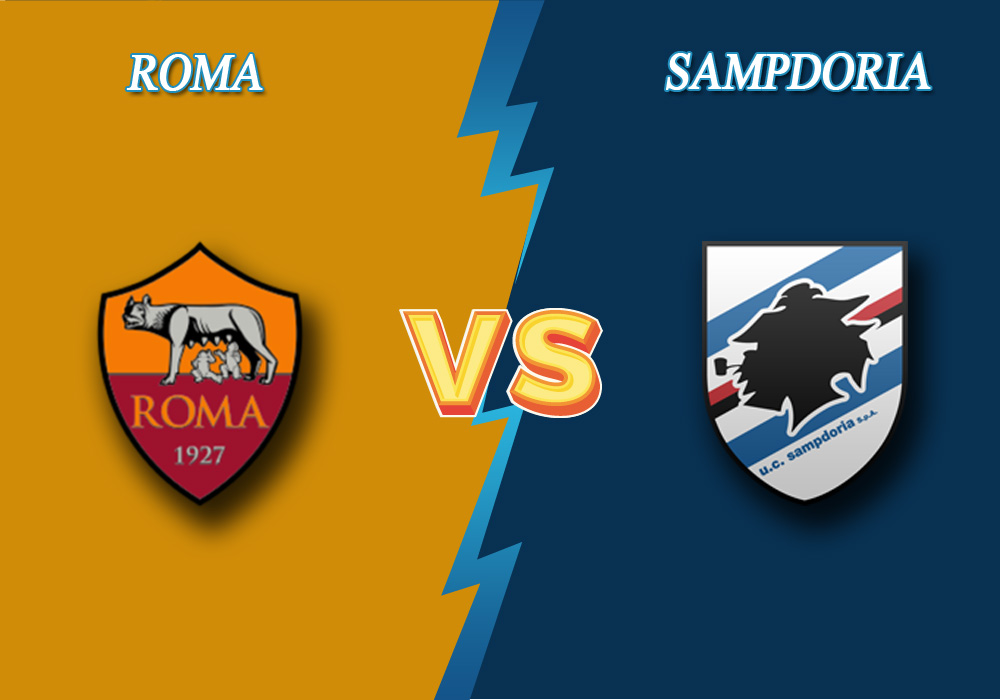 The Bettonus team has prepared expert tips for the fixture to be held on June 24 at 19.45 GMT when Roma will host U.C. Sampdoria to mark the 27th matchday of Italian Serie A.

The Romans sit the 5th place in the Serie A table with 5 points ahead and 5 points behind the 6th and 4th places respectively. Paulo Fonseca’s team espouses attacking football and scores on regular basis, with two goals per home game in average. The away statistics is nearly the same. As to wins, Roma have only 6 of them in last 13 fixtures played at their home Stadio Olimpico. In the last round, the Wolves had dramatic 3:4 away win over Cagliari Calcio. Roma’s striker Nikola Kalinić made his statement with two scored goals.

Fans hoped for much better results from Sampdoria in the current tournament, as the team is headed by none other than Claudio Ranieri who once was the EPL Champion with Leicester. The Genoese have reached the 16th place so far and are 5 points away from the relegation zone. As to last 5 fixtures, Sampdoria got two wins and two losses. In the last round, the Doriani had away 2:1 loss to Inter. Despite the fact that Ranieri’s troops score on regular basis, the team’s defense is rather poor – they conceded 14 goals in last 5 fixtures.

Less than 2 goals were scored in the 1st half in last 5 head-to-head battles in Serie А. You can consider 1st half: Total Under 1.5 in the upcoming fixture for 1.56.