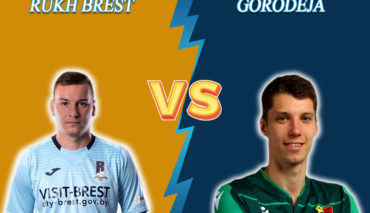 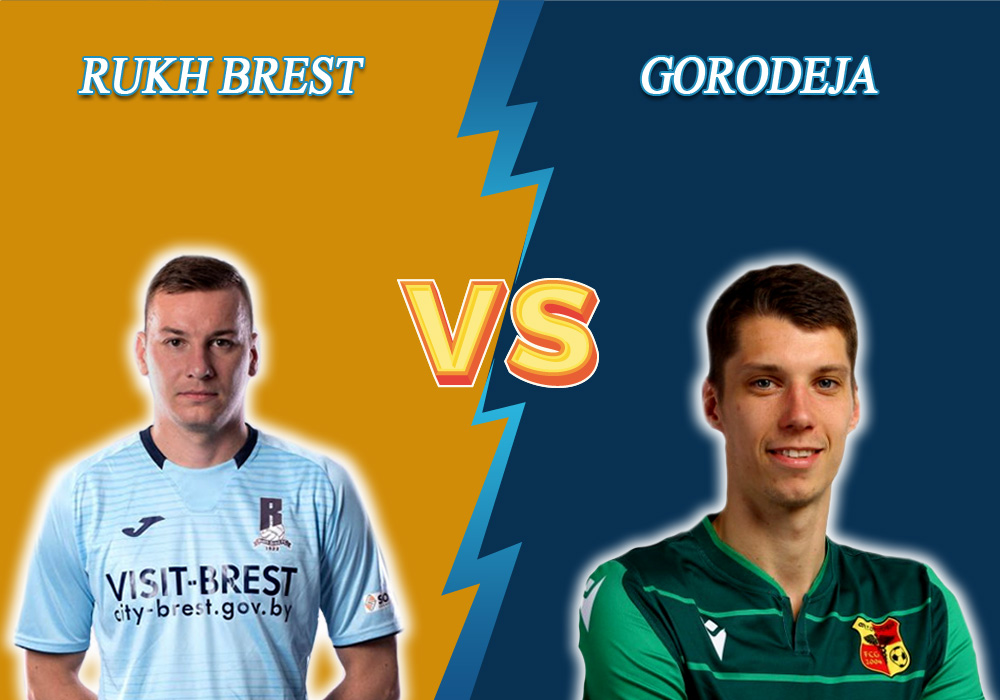 Rukh will host Gorodeya, and that will be a match of the Belarusian Premier League seventh round.

The Brest team ranks twelfth in the standings. However, the score difference between them and the sixth place is just 1 point. After a sensational victory against Dinamo Minsk in the first round, the team lost to Energetik-BGU and BATE. Then a win against Minsk and two draws with Slavia and Torpedo followed. In the last round, the players didn’t manage to withstand the opponents’ pressure, even though the rivals played shorthanded.

Ranking sixth with 9 points, the team is ahead of Minsk, Energetik-BGU, and Dinamo Minsk due to the number of additional parameters. The team plays defensive football, accounting on counterattacks. Overall, they have kicked just three kicks this season. In the offseason, the team is required to strengthen their attacking potential: Gorodeya is ranked last in the League as for the number of goal attempts made.

The hosts are a leading team of the upcoming event. The odds for their win are 2.01, for the guests’ victory — 4.46, and for a draw — 3.5. Both teams prefer defensive football. The host team scores an average of 0.67 goals, with Gorodeya participation — 1.3. In this perspective, we can’t expect a scoring extravaganza — a total of less than 2 for 1.8. The teams make a few goal attempts, so the total of kicks for less than 26.5 for 1.9 is just what you need. In this championship, none of the teams has managed to exceed such a result.