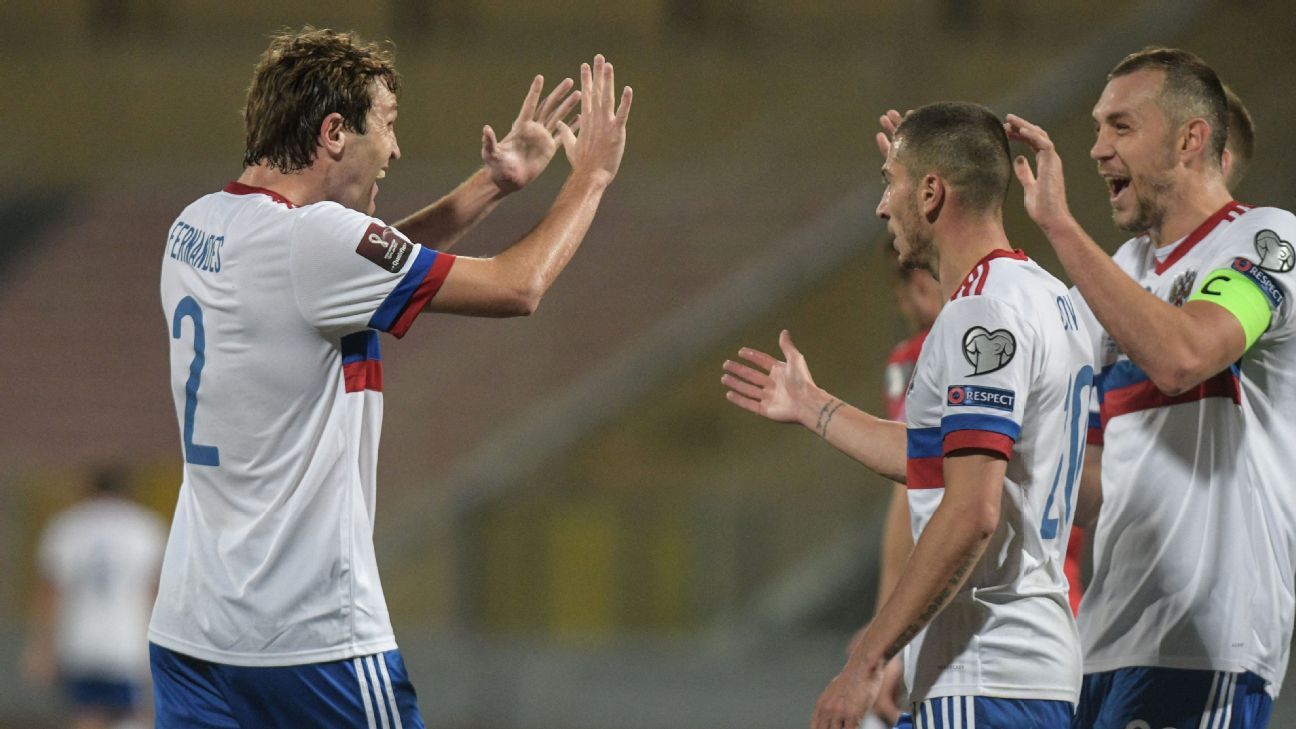 On 7 September 2021 at 21:45 Moscow time, the national team of Russia will play against the national team of Malta in a home match. The match will take place as part of the 6th round of the qualifying cycle of the 2022 World Cup. Having made the prediction for the match Russia – Malta, we determined the likely outcome of the upcoming match.

To make the prediction for the match Russia – Malta as accurate as possible, let’s consider the teams’ performance in the qualifying group. Russia started the qualification under the leadership of Stanislav Cherchesov. The Russians in the first round won a victory over Malta (3:1), then beat Slovenia (2:1) and lost to strong Slovakia (1:2). After Euro, the post of the head coach of the national team was taken by Valery Karpin, it happened before the match with Croatia, which ended with a score of 0:0, and in the previous round, the Russians beat Cyprus (2:0).

As for the tournament prospects of the teams, the Russian national team, after 5 games played, is in first place in the standings and has 10 points scored. Karpin’s trainees have an equal number of points with Croatia but are higher due to the greater number of goals scored. The Russians scored 8 goals and conceded 4 goals.

The national team of Malta is in the penultimate, 5th place in the standings, and has 4 points scored. The gap with the first place is 6 points. Malta scored 6 goals and conceded 9 goals.

The history of the confrontation between the teams has two matches played. In order to make a prediction for the match Russia – Malta, let’s consider the results of these matches:

The national team of Russia will start the match with energy and will try to earn an advantage in the score in the first half of the match. The Russians have certain physical problems (which could be seen with the naked eye at the end of the match with Cyprus) and because of this, they risk losing points in the match against not the strongest Malta. The visiting team will come to enjoy the game, show bright football corresponding to their level, but they will lose.

The likely outcome is the victory of Russia.