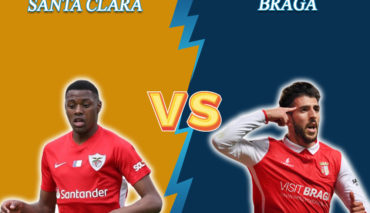 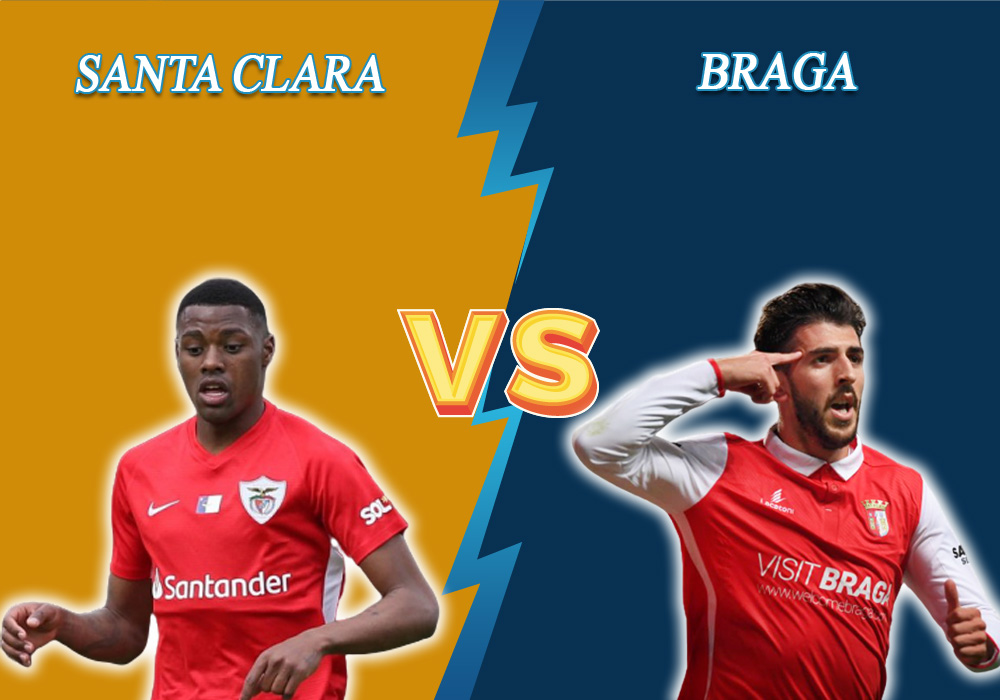 On June 5, at 19:00 GMT, Santa Clara will host Braga in the framework of the Primeira Liga twenty-fifth round. Here is an expert prediction for the event by Bettonus.

Despite their modest representation, this Portuguese club showed pretty nice efficiency during the championship, which allowed them to be ranked ninth in the standings and protect that place with thirty points on the account. At the moment, Santa Clara isn’t threatened by the possible departure from the elite division. However, the players can’t be more productive. In fact, the players of Joao Henrique lack tournament motivation. In the last round, they had a draw with Gil Vicente with a 1:1 score. They also faced two defeats from the rivals in the previous rounds. However, before that, the team showed a series of four consecutive wins. As for their home performance, Santa Clara achieved two victories and five losses in the last seven games.

Without a doubt, Sporting was sort of unhinged in the recent years. If previously the team was one of the main nominees for the championship title or at least for the high places in the Champions League, now the Lisbon club should fight for participating in the less prestigious tournament — Europa League. The “Lions” are fourth in the standings and four points behind Braga. The instability of Ruben Amorim’s team is mainly connected with long restructuring and staff losses. During away games, Sporting failed to win three plays in a row. In the last round, they were defeated by Famalicao with a 1:3 score.