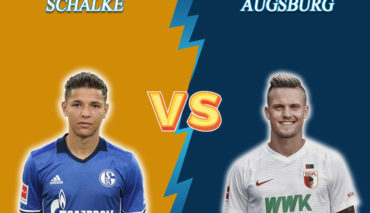 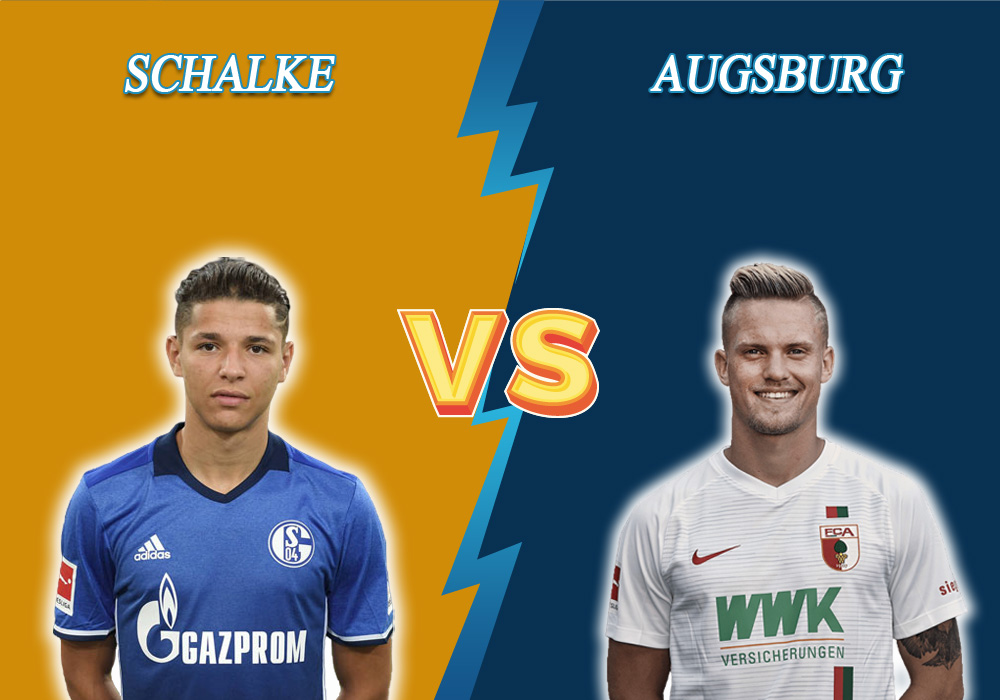 The Bettonus team has prepared prediction for the Schalke vs Augsburg match, that will take place on May 24 as part of the 27th round of the German Bundesliga.

Gelsenkircheners are in the 8th place with 37 points, having gained as much as “Freiburg”. Their last game ended in defeat from “Borussia” 0:4 in Dortmund. At home, “Schalke” also can not boast of good results. In the last 5 meetings at the “pitmen’s” home stadium, there was only one win against “Borussia M” 2:0 on January 17th. The team of David Wagner has stopped playing aggressive football which affected the results. “Schalke”, being the most peaceful team in the Bundesliga, tied the biggest number of games (10 matches).

In the second round, the Fuggers not only perform poorly at home, but also show a terrible game away. In 2020, there was not a single victory, and in the last four games they can not score away, losing these meetings with a total 0:11. In the last seven away matches, the team of Heiko Herrlich won only once, lost 5 times and tied one match. The terrible state of the Fuggers was also confirmed in the last round against “Wolfsburg”, losing to the Wolves 1:2 at home. After 26 rounds, “Augsburg” is in the 14th place, and the team can only fight to maintain residence in the Bundesliga.

“Schalke” have not scored more than 1 goal in the last 8 matches of the Bundesliga. You can bet on “Schalke ITM 1,5” for a coefficient of 1.82 in this game.

Both teams scored in 7 of 9 previous individual meetings in the German Championship. Bookmakers suggest taking a bet “Both will score – yes” in the next match for the odds 1.80.

“Schalke” has won 6 of the last 8 individual home meetings in the Bundesliga – the bet “Schalke’s victory” for 2.05.