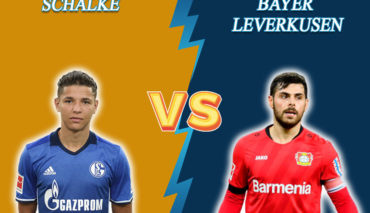 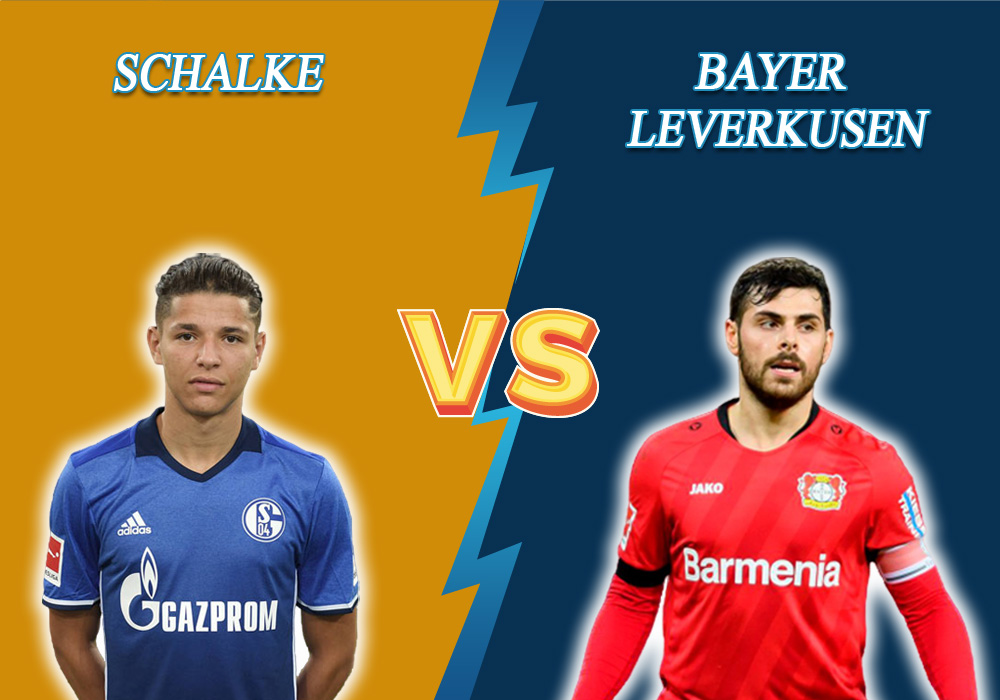 The Bettonus team has prepared a forecast for the match between Schalke and Bayer, which will be held as a part of the German Bundesliga thirty-first round on June 13.

The team’s performance in the second part of the championship is terrible — only one victory in 2020. The Gelsenkirchen players began scoring less. That is obvious that the team lacks a top-ranked forward. In the last five games, only two goals were kicked. During two consecutive home meetings, they couldn’t boast of scoring even a single goal. In the previous matchday, Berlin Union hosted Schalke. Their meeting resulted in a 1:1 score.

“The Company’s Eleven” share 4th-5th places with Borussia Mönchengladbach (56 points each) and do their best to represent the country in the Champions League. However, in the last round, they failed to beat Bayern and lost to the rivals at their arena with a 2:4 score. This is just Bayer’s second defeat in the last 10 games. Peter Bosz’s Bos’ team is going to Gelsenkirchen with the following statistics of guest games — four wins and one draw in the previous five games.

The bookmakers’ odds for the upcoming match are as follows: Schalke — 6.30, a draw — 4.65, and Bayer — 1.56. Schalke scored in the last six face-to-face meetings in the Bundesliga. You consider the guests’ scoring in the next play for 1.55. In the previous six meetings of the German championship, Bayer realized the last goal in the game. We recommend placing a bet on the fact they will score last again for 1.50. Bayer’s forward Lucas Alario scored 3 goals in the last three matches with Schalke in the Bundesliga. The quote for the forward’s goal in the nearest match is 2.30.