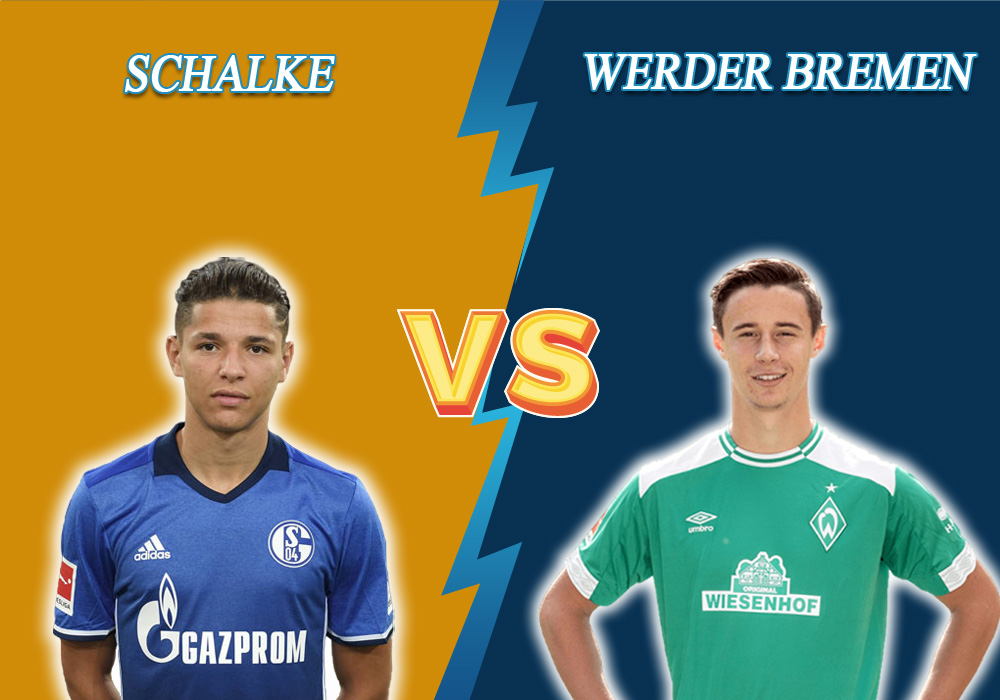 Schalke will host Werder on May 30, at 13:30 GMT. That will be a meeting of the Bundesliga twenty-ninth matchday. Here is an expert prediction for the event by Bettonus.

The Gelsenkirchen representatives looked faded against other championship’s competitors in the spring part of the Bundesliga.  Their last victory happened back in the middle of January. After that, they participated in ten rounds but failed to score more than three points during one play (four draws and six losses in total). In the previous three rounds, Shalke lost to Borussia Dortmund with a 0:4 score, to Augsburg with a 0:3 score, and even to Fortuna Düsseldorf, one of the competition’s outsiders. Due to such bad results, David Wagner’s team dropped to ninth place in the ranking, having 37 points on their account. The score gap from the European Cup zone increased to five points.

The Bremen players have the second worst defense style in the championship (Mainz is the first in this ranking). The team conceded 59 goals. However, in the match with strong Borussia Mönchengladbach, they didn’t allow the rivals to score but were ineffective in attacking. As a result, they played a draw with a 0:0 score. So far, Werder occupies penultimate place with 22 points after 27 rounds. To note, the team didn’t lose two home matches in a row — a win and a draw. Anyway, this away game is going to be a tough challenge for Werder, since their main forward Niclas Füllkrug was injured.

The odds for the upcoming event are as follows: 2.60 for Schalke, 3.47 for a draw, and 3.98 for Werder. More than 2 goals were kicked in 8 of the last 9 face-to-face meetings in the Bundesliga. We recommend giving a try to the total over 2.5 for 1.88. Both teams scored in 6 of the previous 8 head-to-head games in the championship. The bet on both will score should work for 1.70.