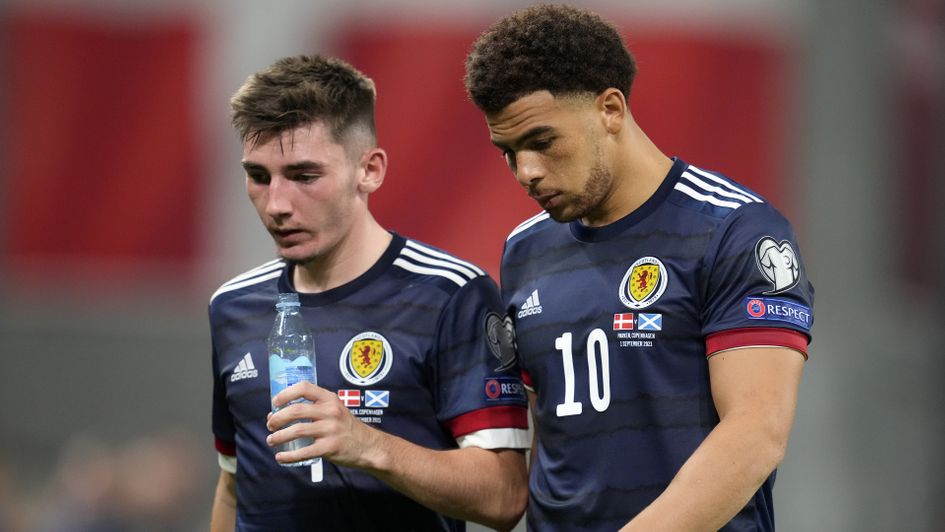 On 4 September 2021, a match will take place within the qualifying stage of the FIFA World Cup between the national teams of Scotland and Moldova. The victory of this or that national team will not affect the global alignment of forces in the group, but the Scottish national team still has mathematical chances of success, so the team is unlikely to easily part with the points.

Having made a prediction for the match Scotland – Moldova, we have identified the leader of the upcoming match.

The Scottish national team played four matches, scoring 5 points. The team defeated the outsider, lost to the leaders of the group – the Danes and scored a draw twice. In case of a fortuitous combination of circumstances, the team will be able to advance to the second line in the standings.

For the national team of Moldova, this qualifying cycle is extremely unfortunate. The team suffered 3 defeats and tied one game, conceding 15 goals. The victory will not greatly change the state of affairs for the Moldovan national team, however, it has the opportunity to titillate the nerves of its opponents.

Before making a prediction for the match Scotland – Moldova, our analysts suggest considering the results of the last games of the teams.

The Scottish team played with the following opponents:

The current results have pushed the Scots to the 4th line, but after the current match, everything may change.

The national team of Moldova faced such opponents in the current qualifying round:

One draw and three defeats sent the Moldovan team to the last line in the standings.

Based on the last matches of both teams, it is safe to say that the Scottish national team looks like a clear favorite of this matchup. Besides, if the situation is successful in other games, the team has a chance to advance to the second line in the group, which means that the motivation of the Scots is clearly higher than that of the players of the national team of Moldova.