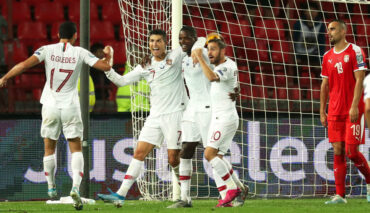 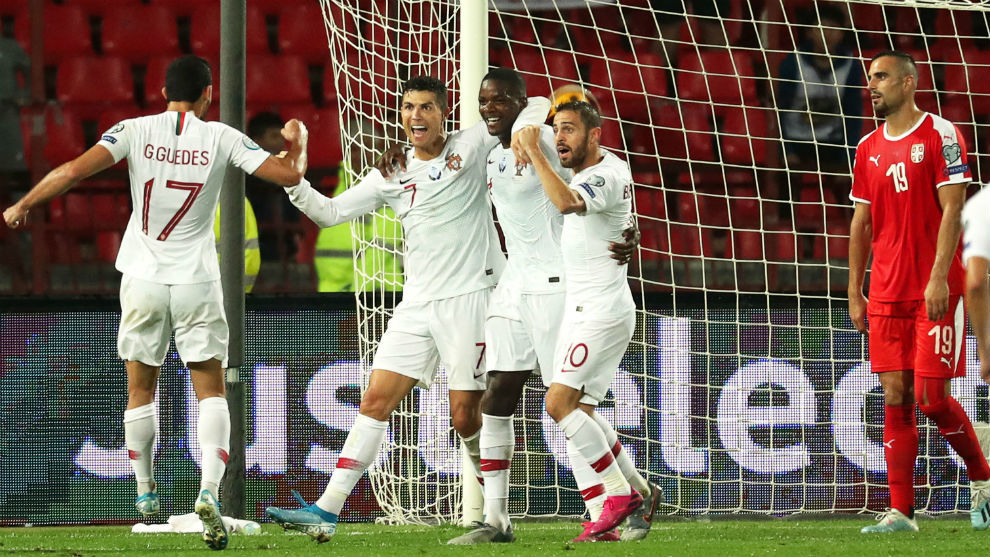 The 2022 Qatar World Cup Qualifications round two for Europe will be played this Saturday on the 27th of March. Serbia will post Portugal in this match.

The current European champions Portugal will make a trip in a relatively easy tie for them against Serbia in group A. In terms of the world ranking, the two teams are 25 places apart; Portugal is at fifth position and Serbia is at 30th.

Serbia will go into this fixture having won a thrilling match against the Republic of Ireland. In that match, Serbia had good possession of 56% and 14 shots on goal with 4 of them on target, which shows them they are quite good in terms of attacking. The first goal was scored by Dušan Vlahović in the first half at the 40th minute followed by two awesome goals by Aleksandar Mitrović at 69th and 75th minute for Serbia. On the other hand, Rep. of Ireland only managed to get 6 attempts at goal with two of them on target. They took an early lead in the first half thanks to Alan Browne who scored in the 18th minute and the second was scored late in the second half by James Collins at the 86th minute.

Fewer than three goals per match were scored in five of the last six matches where Serbia has played. Breaking down the goal distribution in that time, the opposition teams managed to score an average of the while The Serbs managed a tally of eight. Now we must see, will the Serbs be able to sustain that pattern in their match against Portugal.

The European champion Portugal will go into this match with also a not so comfortable win against Azerbaijan. In that fixture, Portugal had an overwhelming possession of 66% and twenty-nine shots at goal but only managed to have fourteen on target. On the other hand, Azerbaijan only managed to get four shots out of which none of them were on target. The goal scorer for Portugal was Maksim Medvedev who scored an own goal at the 36th minute in the match.

A trend of at least one team not able to score in games when Portugal is playing has been quite constant in previous matches. Such score line or match result has occurred five times in their last six games. During those matches, their opposition has managed to score a total of three while Selecção has scored fourteen.

Portugal and Serbia came against each other a total of six times where Portugal has managed to win three games and Serbia is still without a win. Three matches ended in a draw out of their total six. A combined total of 18 goals were scored in these fixtures where A Selecção scored eleven goals and the Eagles managed to score seven.

Both teams have won their opening games and since we saw so many upset in the first round of world cup qualifiers, we will carefully conclude a bet to make on this match. We suggest you bet at least 1.5 goals scored in this fixture.