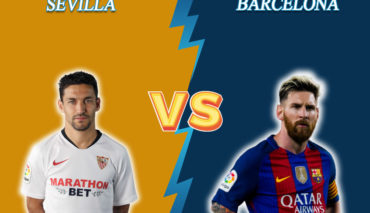 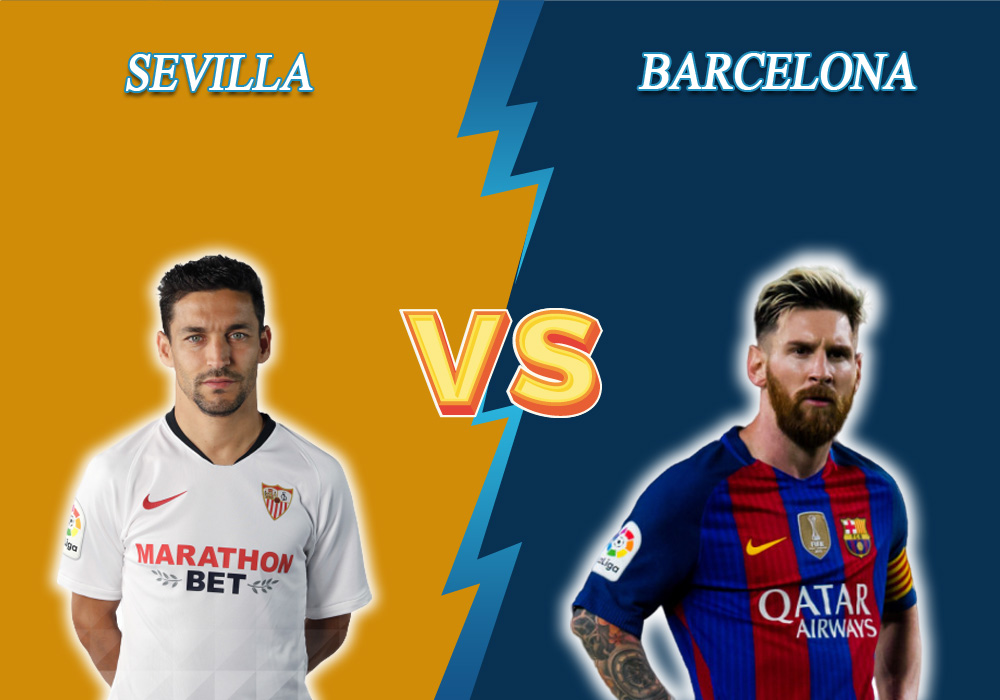 Sevilla will host Barcelona on June 19. Their game will mark the matchday 30 of Spanish Primera. Here is a prediction by Bettonus.

Sevilla, as of today, are the third in La Liga after 14 wins, 9 draws and 6 losses in 29 games. Julen Lopetegui’s troops have played well in home and away games of the tournament.  However, in the last match Sevilla were unable to win over weaker Levante, though they scored two goals.  An own goal scored by the Sevilla’s defender in the 87th minute resulted in a disappointing 1-1 draw.

The Catalonian club sits the first place in La Liga with five points ahead of Real Madrid, though Los Blancos have one game in hand. Barcelona had three wins in a row with an aggregate score of 7:0. Their last win over Leganes was sealed by Lionel Messi who scored his sixth goal in five last games. Furthermore, Messi is the top goal scorer (21) of the tournament with the nearest rival being seven goals behind.

Barcelona won 7 out of 8 head-to-head battles in La Liga. So you can consider the Catalonians’ win in this match for 1.80.