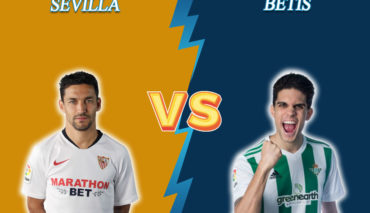 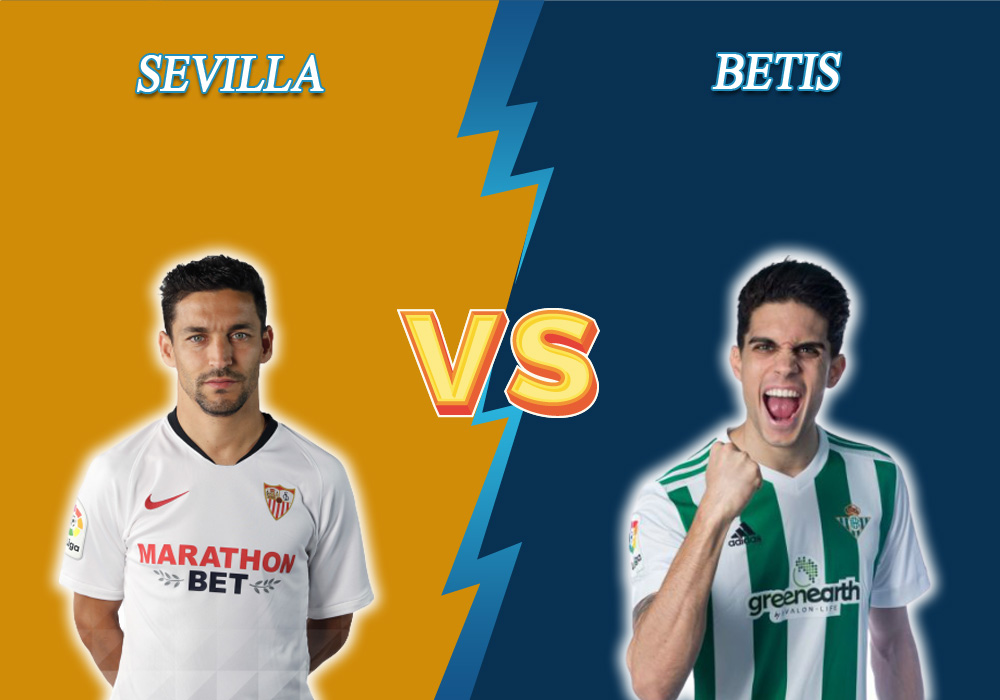 On June 11, at 20:00 GMT, Sevilla will host Real Betis in the framework of the Spanish La Liga twenty-eighth round. Here is an expert prediction for the match by Bettonus.

Sevilla is ranked third in the championship. The team is nine points behind Real Madrid (in total, 56 points in the asset) that is second in the standings. The difference between Sevilla and Getafe which follows second place is just one point. Julen Lopetegui’s team received six victories, five draws, and two losses when playing at their home arena. In the last round, Sevilla played a draw with Atletico Madrid with a 2:2 score. The players are close to achieving the bronze medal in the championship and participating in the Champions League.

Before the break in the championship, Betis defeated sensationally Real Madrid with a 2:1 score. Besides, in the first round of the competition, the green-and-white players also took points from the royal club — a zero draw as a result. The team’s guest performance is frankly bad — they achieved only one victory in thirteen games. So far, Rubi’s team is ranked twelfth with 33 points.

The bookmakers’ odds for the upcoming event are as follows: Sevilla — 1.95, a draw — 3.90, and Betis — 4.06. Sevilla scored more than once in 10 out of the previous 13 head-to-head meetings in the Spanish La Liga. We recommend considering Sevilla ITB 1.5 for 1.80. In the last 7 games of Betis in the championship, the teams played a draw in the first half. You may place a bet on the fact there will be no score leader in the first forty-five minutes of the minute — the odds are 2.30.