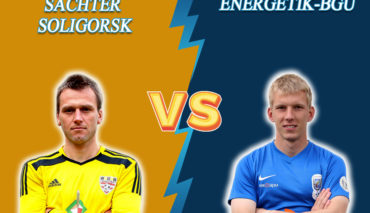 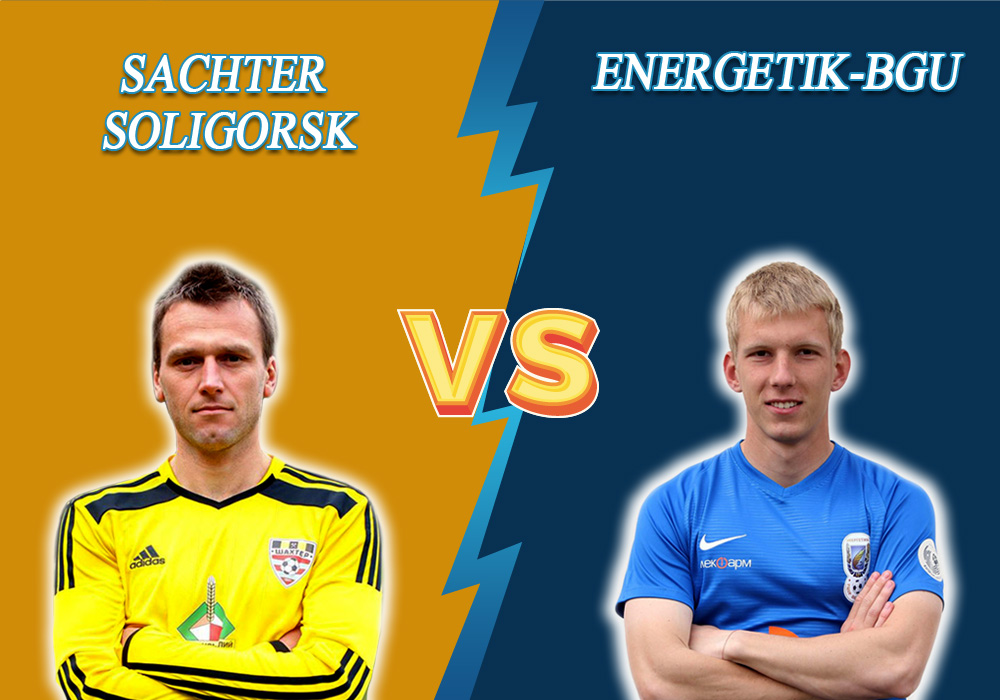 The match of the Belarusian Premier League twelfth round will be held between Shakhtyor Soligorsk and Energetik-BGU on June 7, at 18:00 GMT. Here is a sports prediction for the event by Bettonus.

After the first rounds, the players were outsiders of the championship. However, Yuriy Vernidub changed the game’s strategy, and the Soligorsk team started playing better and better with each match. In the last round, they defeated Dynamo Minsk away with a 1-0 score, and that became their fifth victory in the previous six meetings. The most admiring thing is the team’s defense, since they conceded just three goals in eleven rounds. To note, Shakhtyor didn’t concede goals in the last six games. This quality of play allowed the Soligorsk team to be ranked third in the championship, and it is far from their limit.

The “Students” missed an opportunity to win against Vitebsk. They were leading the score in the first half — 3:2, but the players conceded a goal in the very end of the meeting (at the ninetieth minute). As a result, the teams had a 3:3 draw. Just one gained point was enough to let BATE climb higher in the standings. However, Energetik is still a nominee for leadership in the League (they are second in the standings).  Before the match with Vitebsk, the team won 4 out of the last 5 games. Energetik also had great away performance — the third victory in a row. Like BATE, this team is the most winning one during away plays.

The bookmakers’ odds for the upcoming event are as follows: Shakhtyor Soligorsk — 1.54, a draw — 4.65, and Energetik-BGU — 6.90. In 12 out of the last 13 matches of Shakhtyor in the Premier League, at least one time left the field without kicked goals. The bookmakers recommend considering the bet on the both won’t score for 1.96. In the five previous matches in the championship, Energetik-BGU kicked before the break. So the odds for the guests’ scoring in the first half is 2.87.