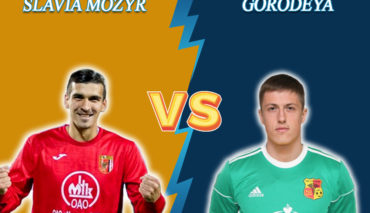 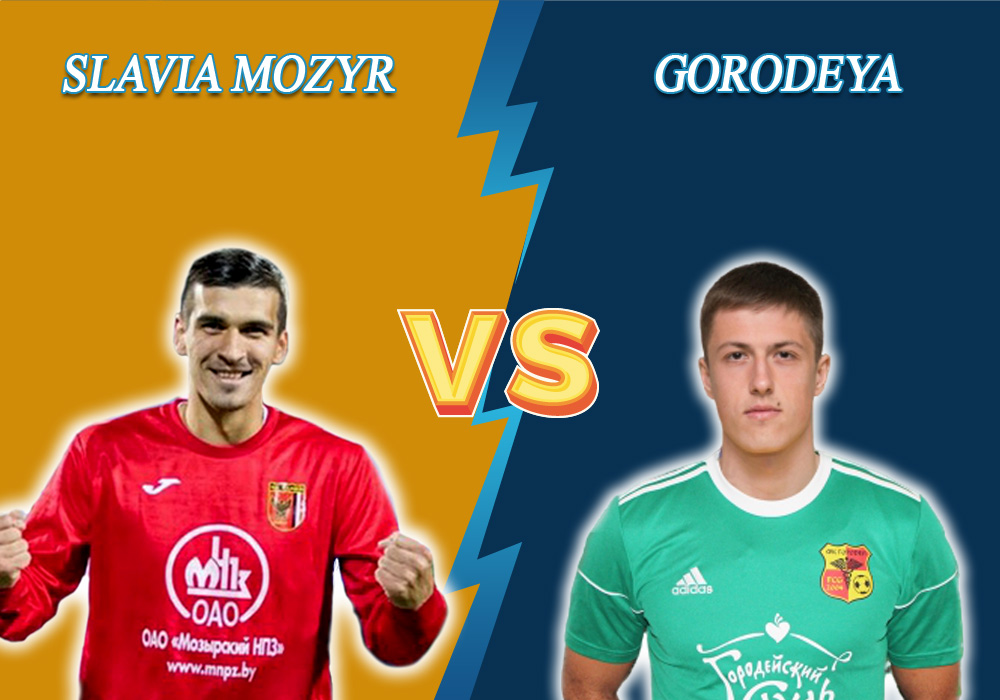 The Bettonus team has prepared a sports forecast for the match Slavia-M – Gorodeya, that will take place on May 22 as part of the 10th round of football action in Belarusian Premier League.

Guest victory 2 rounds back over “Vitebsk” 2:3 was like a flicker of light in a dark series of “Slavs”, because this is the only victory of Martynovich team over the last 6 games in the championship. In the last round, the Mozyrs lost to the Soligorsk “Shakhtar” 0:2 in away match. In the match before last, they did not score either, having played a goalless draw with “Torpedo-BelAZ”. Poor performance has stopped the “Slavs” on the 11th line with 11 points.

In the last round, “Sakharniki” lost “Torpedo” 1:3 and scored as many points as their rival (11). It is remarkable that the statistics of “Gorodeya” coincides with “Slavia” not only in terms of results (3 wins, 2 draws, 4 losses), but even in the difference of scored / missed goals (-4). However, the Radushko team can hope for the best in the upcoming meeting, as the “sugar team” plays away even better than the “Slavs” at home. At the last 5 meetings, “Gorodeya” managed to win twice and draw once.