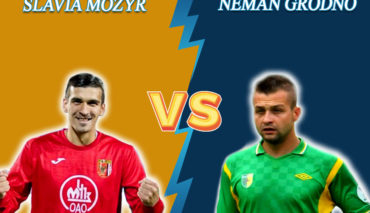 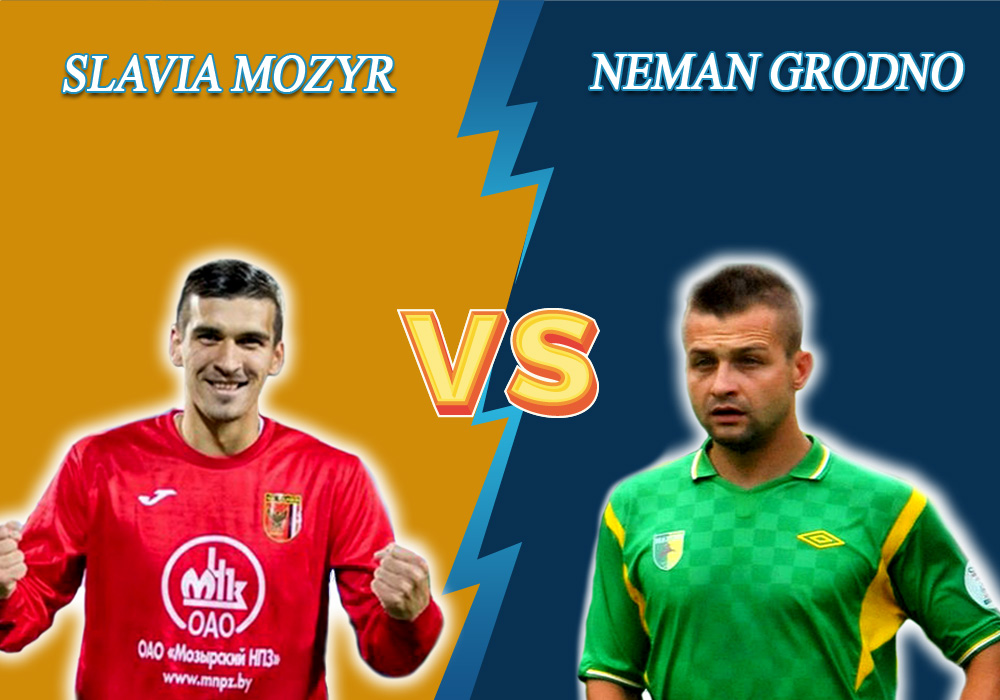 On June 6, Slavia-Mozyr will host Neman in the framework of the Belarusian Premier League twelfth round. Here is a free prediction for the game by Bettonus.

Slavia shows itself as a team that doesn’t give up during away matches. Let’s just remember the Vitebsk thriller: during the match with Vitebsk, the team managed to recharge batteries and win the rivals with a 3:2 score, even though they were losing in the course of the meeting. The same result was repeated during the away match with Belshina. Slavia also defeated the opponent with a 3:2 score just at the end of the game, even though they lost the first half of the battle. Unfortunately, the home performance of Mihail Martsinovich’s team is not so bright — just one victory in the five plays. As a result, they are ranked eighth in the championship.

Igor Kovalevich’s team is progressing. Recently, Neman achieved a second win in a row and managed to improve their standings’ status — now they are tenth in the championship. The players were defeated away by Gorodeya with a 2:0 score though. What is important, Neman scored all the goals, playing short-handed after Dmitry Dudar got the red card at the fiftieth minute of the event. The team’s style has differed, and they are showing the strength they have never had before. During that event, Gegham Kadimyan kicked one more goal. He is considered one of the best scorers in the championship (seven goals).

The bookmakers’ odds for the upcoming event: Slavia-Mozyr — 2.60, a draw — 3.31, and Neman — 3.30. Neman didn’t lose in 6 out of the previous 8 face-to-face meetings in the Premier League (4 victories and 2 draws). So we recommend considering Neman’s win or a draw for 1.61. Less than three goals were kicked in 8 out of the previous head-to-head games in the competition. In the upcoming event, the odds for the total under 2.5 are 1.60.