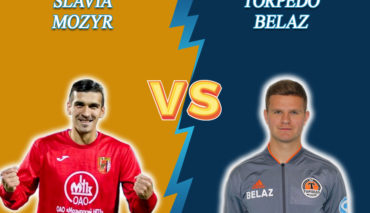 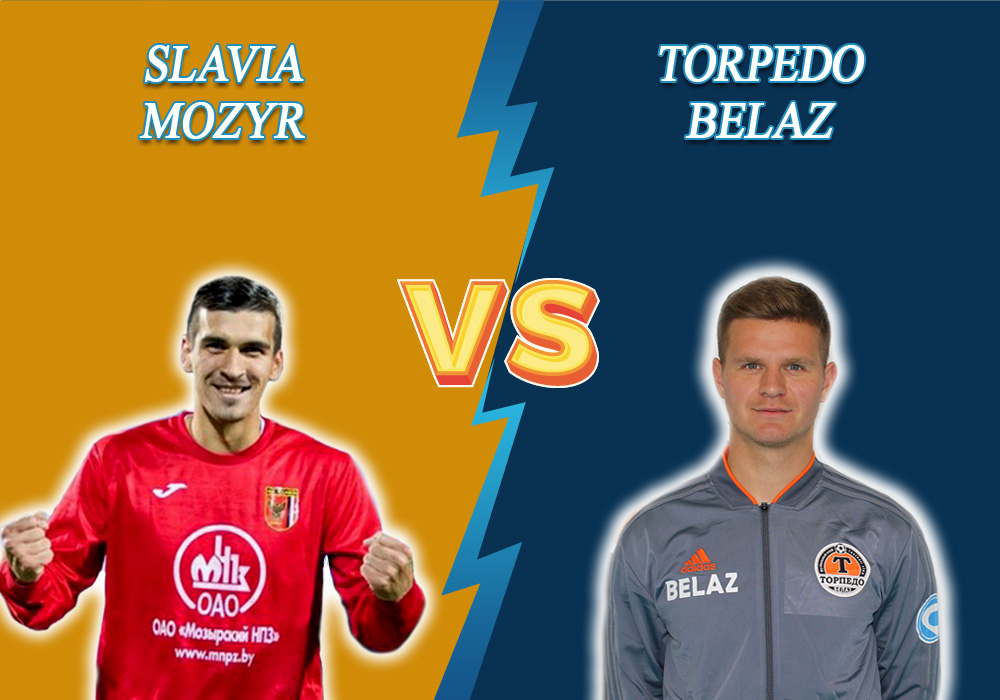 On Saturday, Slavia-Mozyr will host Torpedo Zhodino, and that will be the match in the framework of the Belarusian Premier League eighth round. Check out a free prediction by Bettonus for this game that will be held on May, 9.

Mr. Martynovich’s team is coming back to the home arena after a fabulous away victory against Vitebsk with a 3:2 score in the last round. So these two teams have 10 points each. In that meeting, Maksym Slyusar, a young midfielder, distinguished himself by getting the victory for his team. This Ukrainian player came off the substitutes’ bench and scored two goals. However, the team doesn’t face their best times and ranks eighth in the standings. The coach should improve the play performance during home matches. Now their home statistics is as follows: one victory, one loss, and one draw.

In the last round, the Torpedo players were even more powerful than before: they defeated Minsk with a 5:2 score. That allowed them to rank second. The difference between them and the first place is just 2 points. Out of seven last matches, the team lost just once. Valeriy Gorbachik is one of the best scorers in the championship (4 goals). With such a great performance, The Zhodino players have enough powers to fight for leadership in the League.