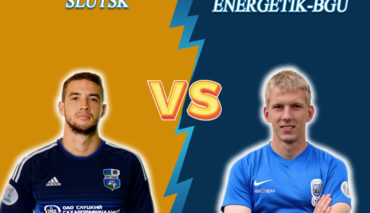 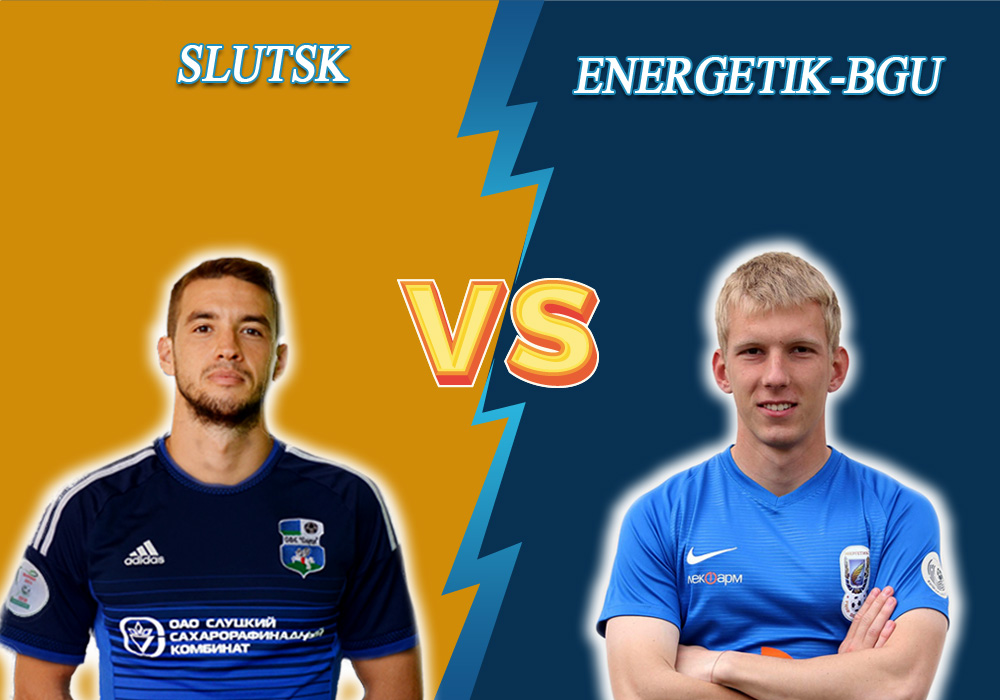 Slutsk will host Energetik-BGU on May, 8. That will be the central match of the Belarusian Premier League eighth round. Check the free prediction for the event by Bettonus!

Despite the financial difficulties, Vitaliy Pavlov’s team ranks first in the standings and has become the championship’s leader in almost all categories. The white-blue players are the most scoring (14 goals) and the most winning (5 games) team in the Premier League. The only loss on their account is the second-round match with Dinamo Brest which resulted in a 0:1 score. After that, the team’s efficiency is a series of four victories and one draw. In the last round, during the away match with Dinamo Minsk, Slutsk defeated the rivals with a 2:1 score. To note, the Dinamo players were considered the favorites of that confrontation.

After a successful start, the team slowed down a little. A series of three consecutive victories was replaced by a series of three consecutive losses. However, due to a dry victory during the away meeting with Smolevichi, a championship’s outsider, with a 2:0 score, Energetik came back to the fight for leadership. With 12 scores in the asset, the team ranks fourth in the standings. They seem to disregard compromises — four victories, three losses, but no draw.

The local success in the match against Smolevichi is unlikely to help Energetik in the upcoming game against the championship’s leader. The so-called students seem to be non-stable in the performance team with obvious issues with their defense strategy. Besides, the statistics of the personal meetings between these two teams are in the favor of Slutsk — one victory and one draw. We recommend placing a bet on a dry victory of Slutsk, on which bookmakers give decent odds — 2.23. Let’s consider other opportunities. During the last seven matches, Slutsk played in the first half a total of more than 0.5. That’s why we suggest betting on the home team’s scoring in the first half for 2.