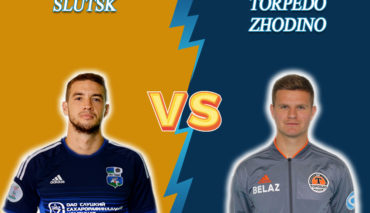 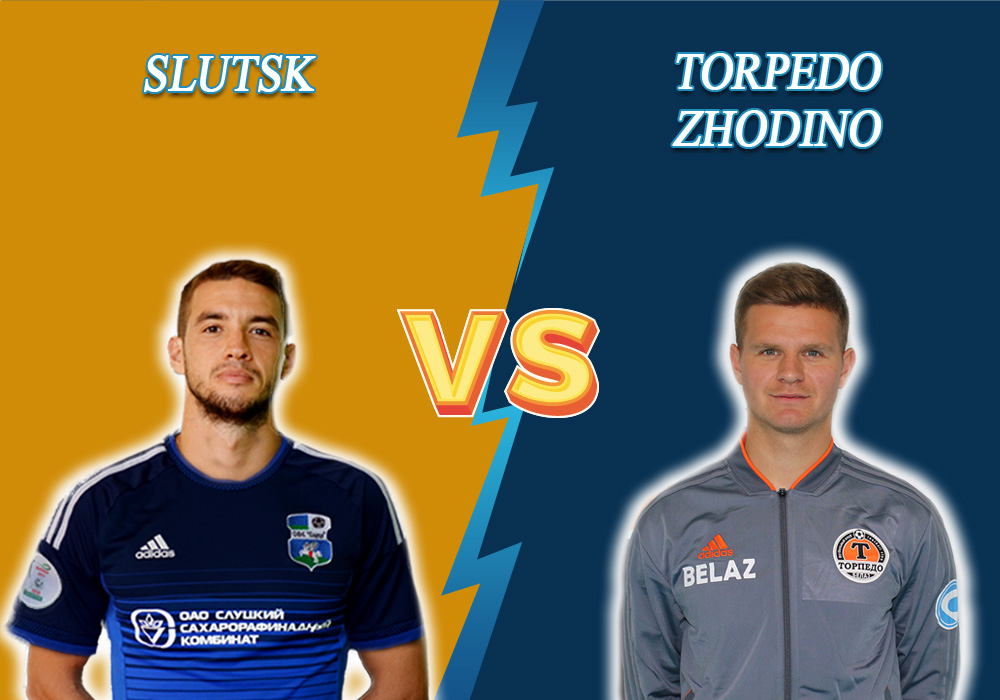 On June 6, at 11:00 GMT, Slutsk will host Torpedo Zhodino as a part of the Belarusian Premier League twelfth round. Here is an expert prediction for the game by Bettonus.

Slutsk is still facing far from the best times. The team didn’t win five rounds in a row (one draw and four losses). The blue-and-white players failed to get a victory against Minsk in the previous battle, even though their rivals also had issues with stable performance. So far, Slutsk is occupying fifth line in the standings, but it’s a temporary phenomenon, as the club is on the verge of bankruptcy, despite its popularity even outside Belarus.

The Zhodino players are in the quartet of the best championship’s teams, having gained 21 points in eleven rounds. Torpedo is ranked second for its excellent defense. However, they conceded goals in three matches in a row. Besides, the team is one of those League participants who lost the least — just two times. Despite such statistics, it’s getting more difficult for the team of Yuri Puntus to score. In the penultimate round, they opened the score but were then defeated by Neman with a 1:3 score. In the last match, they did almost lose to Smolevichi but managed to cope with them — a win with a 2:1 score.