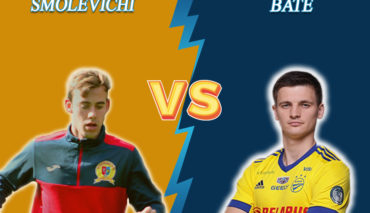 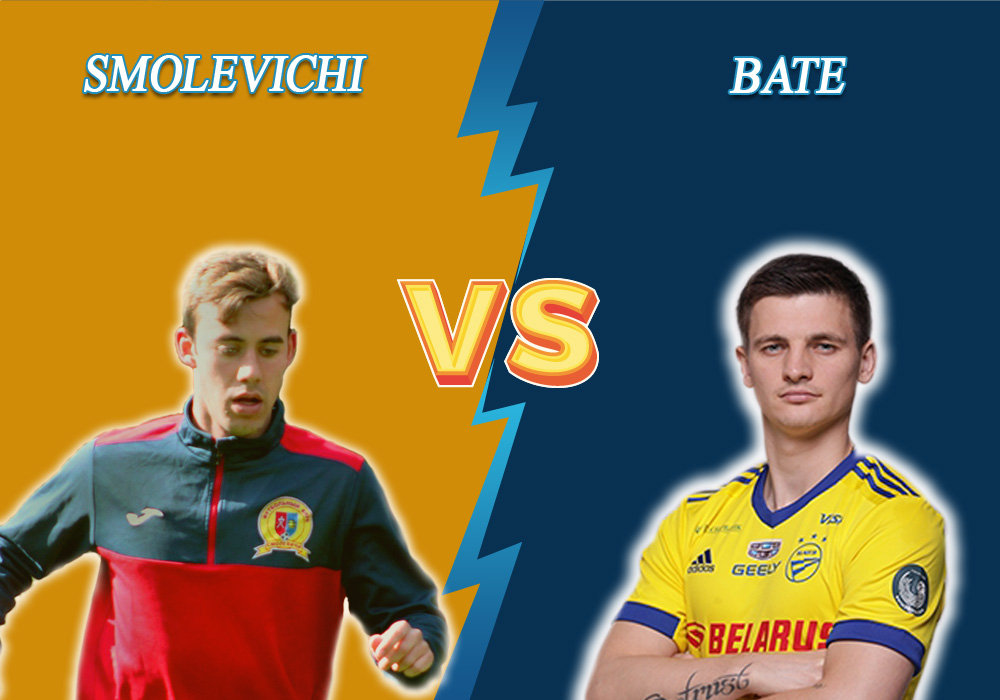 Here is our prediction for the match between Smolevichi and BATE. That will be the match of the Belarusian Premier League eighth round. The event will be held on May, 10.

After their last round loss to Energetik with a 0:2 score, Smolevichi ranks penultimate place in the standings. In the asset, they have three points only thanks to a draw with Dinamo Brest, Shakhtyor, and Belshina. Like the latter team, Smolevichi hasn’t achieved any victory so far. Four losses in the first seven matches speak for the fact that Belshine faces a long and tough struggle for survival in the championship. In the upcoming meeting with the Borisov team, Konstantin Kotov won’t be able to participate because of the disqualification received.

In the first rounds, BATE was defeated by Energetik-BGU and Slavia-Mozyr — the start of the championship was surprisingly unsuccessful. However, the former vice-champions made some adjustments to their game strategy and turned the course of the events under Mr. Alshevskiy’s guidance. In the last four rounds, the team got victories against Minsk with a 3:0 score, Gorodeya with a 2:0 score, Neman with a 3:1 score, and played a draw with Torpedo. Such efficiency moved BATE to third place in the ranking. The difference between them and the first place is three points only.