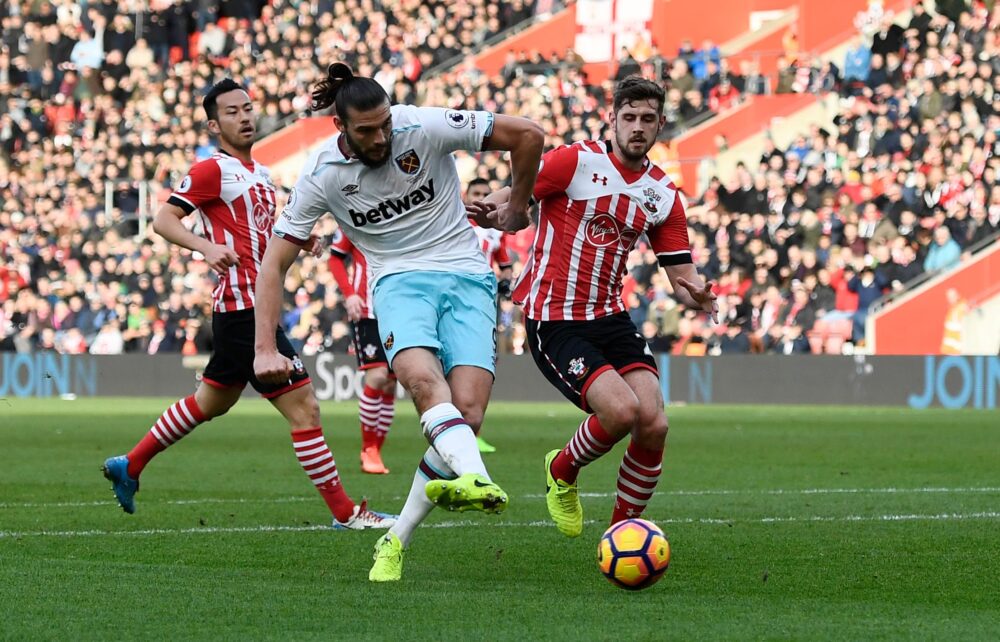 In the 4th round of the 2021/22 season of the English Premier League, we all look forward to seeing an interesting confrontation in Southampton where West Ham, which is presently one of the top three leaders in the Championship, will visit the Saints. The game will take place at the St. Mary’s Arena and it will start at 17:00 (Moscow time) on Saturday, 11 September.

Assessing the standings of both teams on the eve of the game and knowing how the teams played in previous matches, we will try to predict the Southampton vs West Ham match. We hope that our prediction will help you make a successful and winning bet.

Today, the hosts are still far from their ideal playing and sports form. Nevertheless, after the failure in their game with Everton in the first round, Ralf Hasenhüttl’s team managed to find the strength to play better. Next, the team played a 1-1 draw against the formidable Manchester United. This was followed by a 2-2 away draw against Newcastle United. As a result, the Saints have two points and yet another test of their strength in the upcoming game with West Ham.

David Moyes’ charges have continued to play in the same manner they ended the last season. The team is playing strongly and powerfully, showing good results. After three rounds, the team has 7 points gained and occupies the second line in the standings. The only failure in the team’s game after two successfully played rounds was in round 3 when David Moyes’ team failed to beat the capital’s Crystal Palace in their field and recorded a 2-2 draw.

The opponents have played 112 matches with each other at the official level. Southampton won 35 games, while West Ham won 46. Draws were recorded in 31 meetings.

The chances of both teams to succeed in the upcoming game are unequal. Although the hosts will be playing at home, the chances of a favorable outcome for Ralf Hasenhüttl’s charges are little. West Ham looks stronger today and the team’s attack works more efficiently. For all the prerequisites, the guests will win. This is our prediction for the Southampton vs West Ham match.