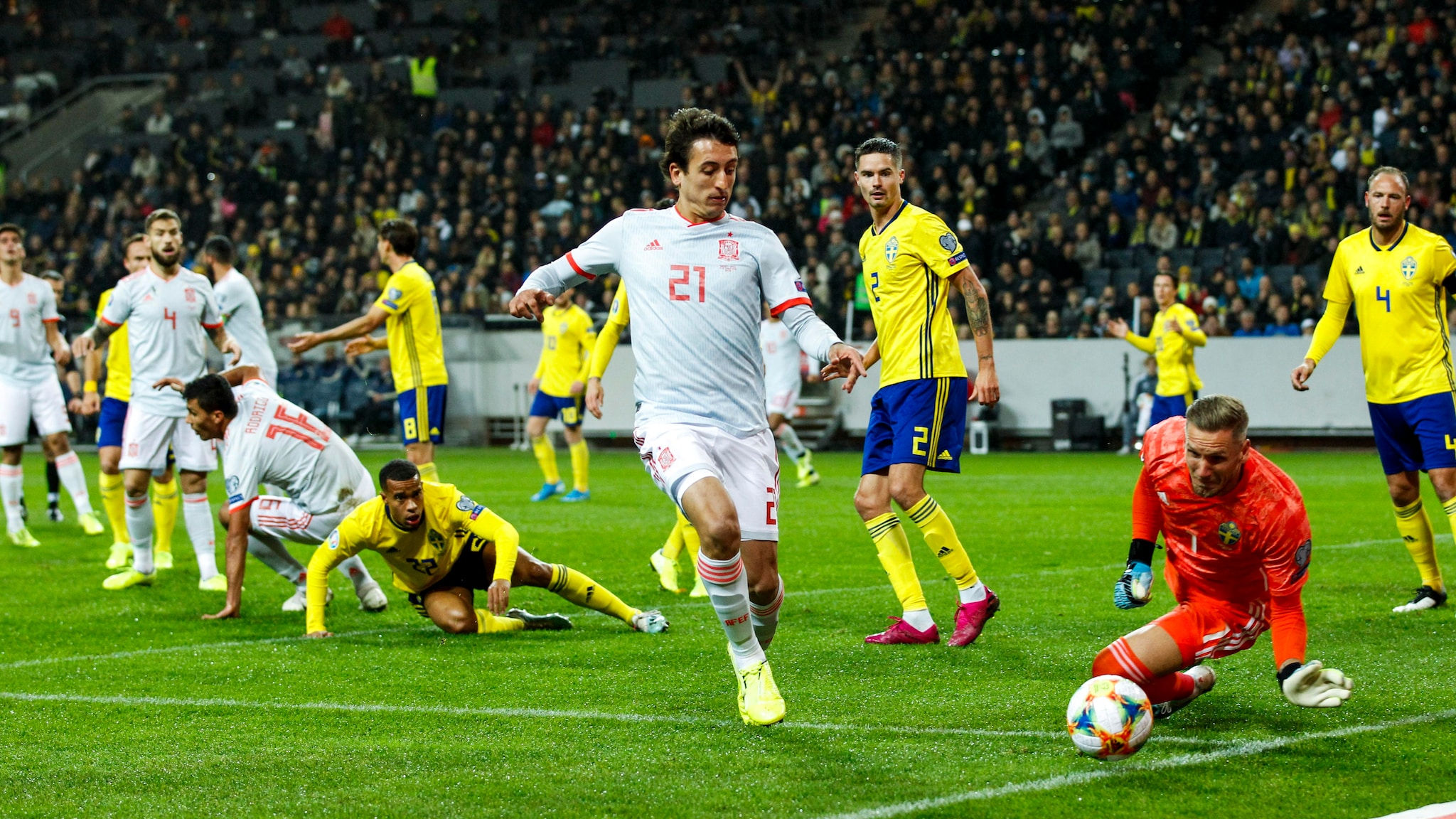 An interesting confrontation in the final 10th round of qualifying for the 2022 World Cup is coming up in Group B. The main contenders for the only trip to the group, the teams of Spain and Sweden will meet on Sunday, November 14 in Seville at the Olympic Stadium in a face-to-face match. The match starts at 22:45 MSK.

Only one point separates the opponents, so the price of the upcoming match is very high. Both teams equally deserve a trip to the World Cup. This makes the prediction for the match Spain – Sweden even more popular and relevant.

At the end of the qualifying cycle, the Spaniards are lucky. For a long time, the team was second in their group. The only chance to catch up and overtake their main opponents in the qualifying round against Sweden was a face-to-face meeting. However, everything was settled much earlier. While the Swedes had managed to lose to the Georgians, the Spanish team beat the unyielding Greeks 1-0 on the road.  As a result, Luis Enrique’s charges had 16 points and first place in the standings before the match in Seville.

The Scandinavians created problems at the end of the qualifying cycle. Instead of strengthening their tournament position in the match against Georgia before the meeting with the Spaniards, the Swedes managed to fail against the Georgian national team. The defeat of 0:2 pushed the Swedes down to second place in the standings.  Now, to qualify for the World Cup, the team of Janne Andersson needs only win in Seville.

The Spain and Sweden teams have met 16 times. In 6 matches the Spaniards were successful, while in four games the Swedes were victorious. In six matches the teams played a draw.

It’s hard to predict the outcome of this match. The Spaniards are favorites, however, and the Swedes are capable of a surprise. We dare to assume the final victory of the Spanish team. That will be our prediction for Spain vs Sweden match.

Probable result – the victory of Spain.