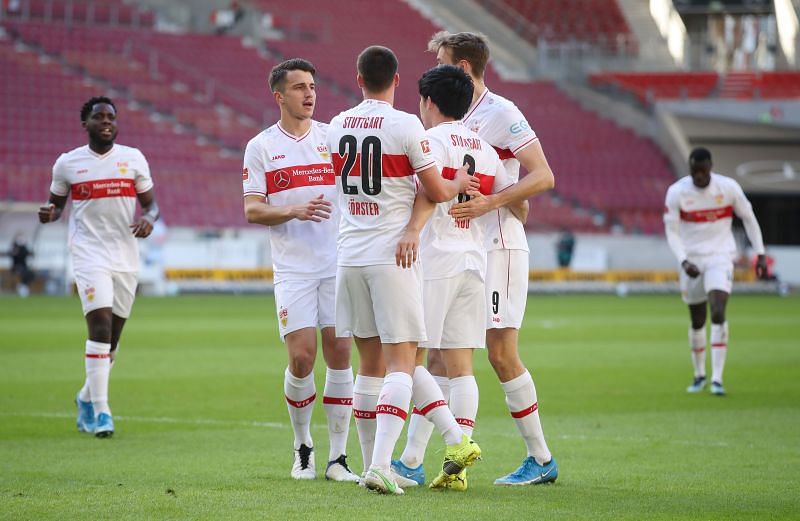 The matches of the 7th round of the Bundesliga championship will be played on Saturday 2, October. Stuttgart and Hoffenheim will play their match in this round on the said date. The meeting of the two clubs will take place in Stuttgart at the Mercedes-Benz-Arena stadium and it will start at 16:30 Moscow time.

Knowing how hard these teams usually play against each other, you can safely make a prediction for the Stuttgart vs Hoffenheim match. We will try to assess the playing condition of the opponents to determine who has the advantage and in what.

Pellegrino Matarazzo’s charges are not very confident in the new season. Six rounds are behind, and the team has only 5 points gained and 13th place in the standings. Obviously, Stuttgart’s game is not stable. In the 5th round, Matarazzo’s team managed to lose 1-3 at home to Bayer Leverkusen. The next match was followed by a ridiculous goalless draw with Bochum. These results now raise many questions for Stuttgart.

The team of Sebastian Heness has performed slightly better than their opponent in the upcoming game. After a goalless draw against Arminia, Hoffenheim beat Wolfsburg 3-1 in the next round. With such success, Heness’ wards are now in 9th place in the standings. Hoffenheim has 8 points ahead of the match with Stuttgart.

The Stuttgart and Hoffenheim teams have played 23 times at the official level. Stuttgart celebrated success in 10 matches, while in 6 meetings, Hoffenheim won. Seven times the teams failed to identify the winner.

Apparently, we look forward to seeing a tough match on Saturday. Stuttgart has home-field advantage, while Hoffenheim is in good shape. In such a situation, it is better to bet on a draw. Hence, our prediction for the Stuttgart vs Hoffenheim match tends to be good for the teams in this match.