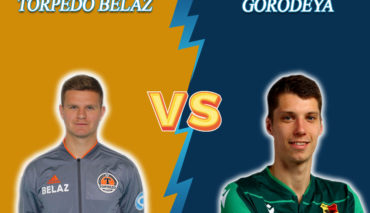 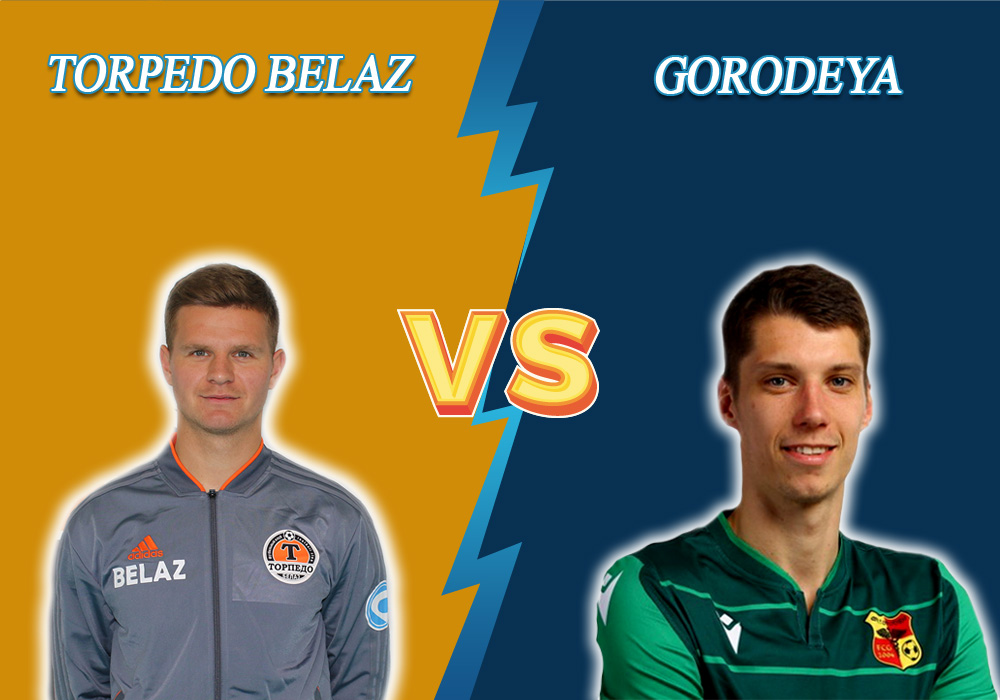 The Bettonus team has prepared a sports prediction for the upcoming match between Torpedo and Gorodeya. The event will be held on May 15 as a part of the Belarusian Premier League ninth round.

Torpedo is the team with the biggest number of non-lost matches in the Belarusian Championship — just one defeated game out of eight meetings of the Premier League. The defense of Yuriy Puntus’s team is also excellent — 4 conceded but 9 kicked goals. Only Shakhtyor Soligorsk conceded less in the championship. However, if taking only home matches into account, Torpedo is literally unstoppable — no conceded goals. In the last round, they played a draw with Slavya with a 0:0 score. With such results, Torpedo is ranked third and has fifteen points. The difference between them and BATE and Slutsk is one point only.

In the last round, Gorodeya played a draw with Minsk with a 1:1 score. Before, there was another draw during the away game with Rukh Brest — a 1:1 score. Also, the team was defeated by BATE with a 0:2 score. In general, Radushko’s team performs well, steadily gaining points, despite only eleventh place in the ranking. After all, in the last 6 games, there was one loss. In the last 3 away games, Gorodeya didn’t lose — two wins and one draw. Therefore, there are all the reasons to believe that Gorodeya will gradually rise in the championship and not think about the zone of departure.

In 6 out of the last 7 away matches of Gorodeya in the Premier League (not counting the match with Minsk Torpedo), there were no more than 1 goal scored. We recommend placing a bet on a total of less than 1.5 for 2.28. In 9 out the last 10 face-to-face meetings, teams kicked minimum 1 goal until break — a total of more than 0.5 in the first half for 1.60. Gorodeya didn’t lose in 6 out of 8 last matches in the Premier League (three wins, three draws) — a bet on Gorodeya’s win or draw for 2.16.