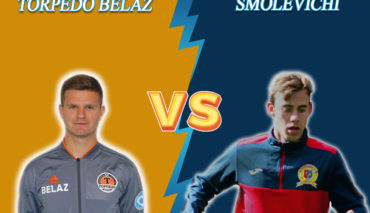 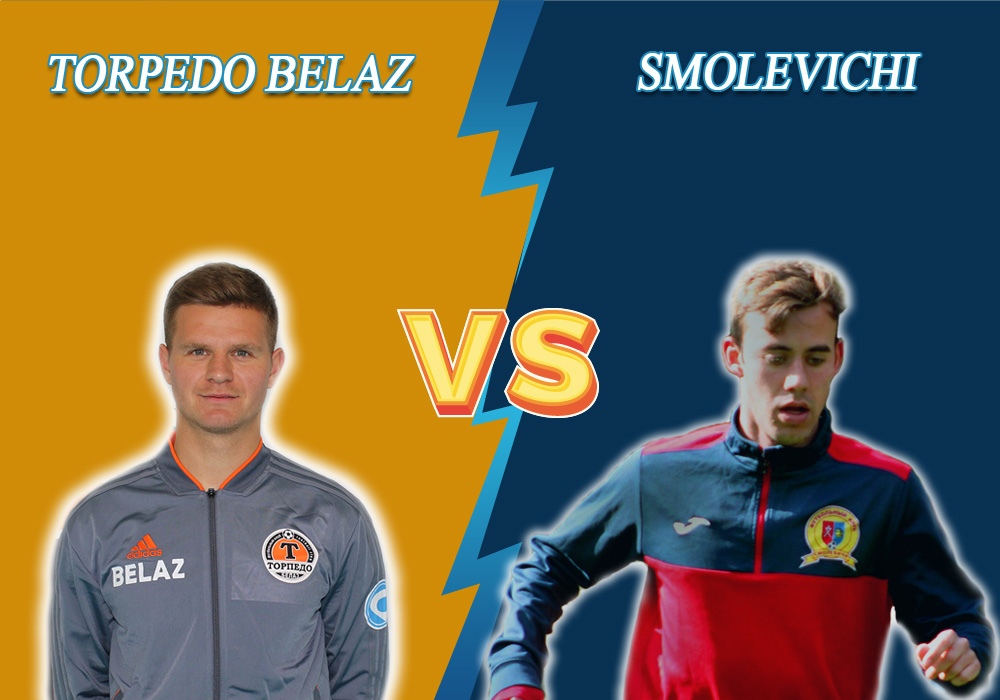 On May 29, 2020, Torpedo – BelAZ will host Smolevichi at home as part of the 11th matchday of the Belarusian Premier League. Betting tips for the match from Bettonus.

Despite the defeat from “Neman” in the last round, the Zhodians remain in the top three leaders of the championship. They scored as much as “Shakhter Soligorsk” (18), but they are ahead of the latter upon tiebreak indicators. As for the last match against the team from Grodno, this is a bit of an unexpected result, since “Torpedo” was considered the favourite of the confrontation. In addition, the team of Puntus has been leading in the first minutes of the meeting 1:0, but then “Neman” has broken the game and defeated the Zhodians with a score 3:1. If the “car-factory” team still wants to compete for the championship this season, they must definitely score 3 points in the upcoming match with the penultimate team of the championship.

The team is one of the main contenders for downgrading in this championship draw game. In 9 rounds, they didn’t manage to win at least once (4 draws, 5 losses) and only 4 points scored. As a result, they hold the penultimate line, and it is unlikely that Brazevich’s team is capable of performing a comeback with such a selection of players and problems in defense. Although in the last match “Smolevichi” did not concede, having played 0:0 with “Rukh”, but in the previous 3 matches they conceded 10 goals. It is interesting that in all the away games (these are 4 matches), the team has conceded only 3 goals. However, it is most likely these statistics will change for the worse after leaving for Zhodino, because the team of Brazevich will be opposed by the rival of a different class.