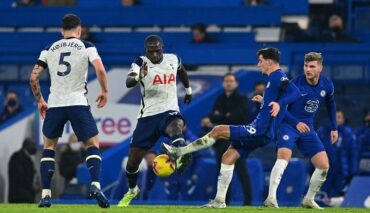 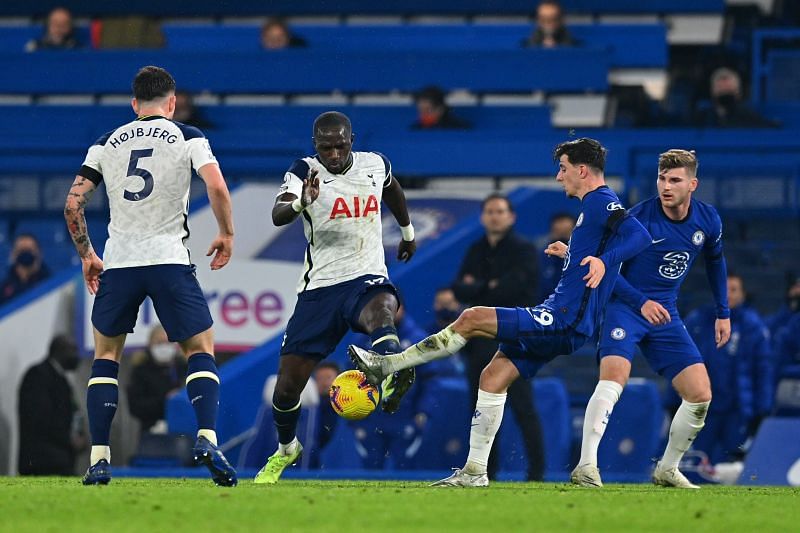 “Tottenham Hotspur” London vs “Chelsea London”. Match of the 22nd round of the regular season of the English Premier League. 04.02.21. The meeting starts at 20:00 UTC.

On Thursday evening, February 4, at the Tottenham Hotspur Stadium, as a part of the program of the 22nd game day of the Premier League championship, there will be an interesting match. The two capital teams Tottenham and Chelsea will meet in a full-time confrontation. The upcoming derby could be called special. In addition to the fact that both teams are competing for a place in the European Cup zone, rivals are neighbors in the standings. The teams have the same number of points.

Considering the increased interest in the upcoming match, it will be interesting to predict the outcome of such a landmark confrontation. We hope that our forecast will be precise enough to help make the right choice in terms of betting on this match.

After a sluggish start in the championship, Jose Mourinho’s wards are trying to find their game and improve their standings. After 20 games played, the team has 33 points. With such a number of points, the team barely clings to the 6th  line in the standings, which would give them the right to play in the Europa League.

The team is trying to make up for the previously missed opportunities in the second round, but this does not always work. Bright victories were followed by unexpected defeats, throwing the team away from the cherished goal. In five January Premier League games, Jose Mourinho’s team earned only 6 points: a 3-0 win over Leeds and a 3-1 win against Sheffield United.

In the last two games played, “Spurs” left the football field defeated. First, in the 20th round, the offender was Liverpool, who beat Mourinho’s team with a score of 3: 1. In the last 21st round, Tottenham unexpectedly lost 0: 1 away to Brighton. Draw your own conclusions!

The capital club this season is still far from its optimal game form. The achievements of the “aristocrats” are also low in the main tournament. After 21 rounds, Thomas Tuchel’s wards are still only seventh in the ranking of teams in the elite English division. The team has 33 points. The capital club is separated from the Champions League zone by a couple of successful matches that the team can do in the near future.

The statistics of Tuchel’s team in the second round are not brilliant. Of the five games played in the Premier League championship, only two games could be added to the “aristocrats”: victories over the teams “Fulham” and “Burnley” in the previous 21st round. The fans of the team were completely surprised by the two defeats of the “aristocrats” in the new year. The first was a failure in a home match against Manchester City. Loss with a score of 1: 3. For the second time, Tuchel’s wards left the field defeated in the match against Leicester.

Probably, this failure greatly influenced the team, since the team’s play cannot be called balanced and effective today.

There will be the 169th London Derby between Tottenham and Chelsea. The history of the competition between the two clubs dates back to the 19th century. Of the 168 matches played, Tottenham won only 54 games. In 72 matches, the “aristocrats” were stronger. The teams drew in 44 matches.

By the way, the Chelsea and Tottenham first-round meeting at Stamford Bridge ended in a goalless draw.

Despite the fact that the matches of both teams rarely end in a draw, “Spurs” have a good chance of staying with points in this match. Betting on Tottenham’s victory will be as risky as giving preference to the “aristocrats”. In order not to risk, we suggest making a bet with a double chance on the victory of the first team, including a draw. This outcome will insure against trouble.