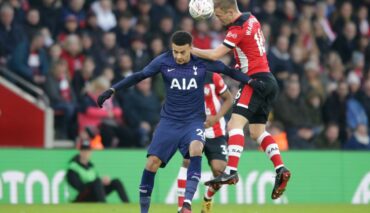 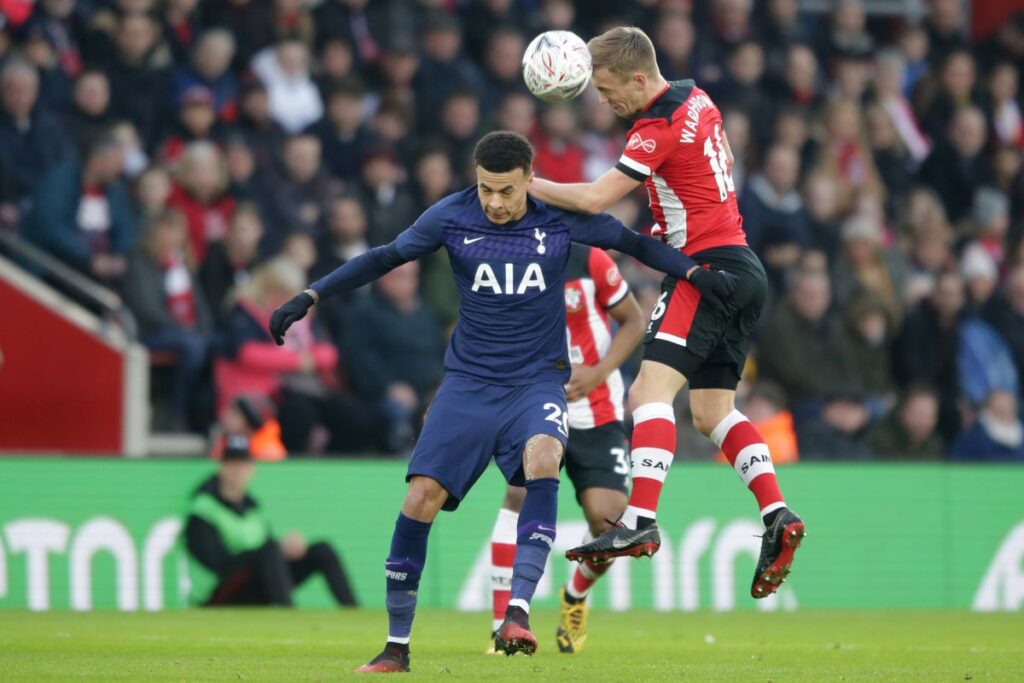 An exciting Premier league week is on with some exciting coming your way. One such match is between Tottenham Hotspurs vs Southampton. Spurs will welcome the saints in north London this Wednesday in an exciting fixture of premier league matchday 33. Both teams have been struggling this season and they will be looking to end the season on a high node.

Jose Mourinho men will be still pushing for a European berth in the next remaining fixtures of the Premier League this season. Whereas, Southampton will be looking to avoid any misadventure late in the premier league this season. They are currently at the 14th spot in the table 9 points above the relegation zone which is not far away from them. Having ups and downs this season, they will be avoiding going into the relegation zone, which will have disastrous effects on the club and their fans.

The special one: Jose Mourinho had struggled pretty much this season with the spurs. At one point in this season, they were looking to go all away with their first premier league title this season. But, their dreams were crushed with a poor performance defensively especially and with injuries during the mid-season.

Tottenham is currently at the 7th spot right now in the premier league table, their goal is to play European football next season. They are currently 4 points behind the 5th place Chelsea and 5 points behind the 4th place Westham. Their last meeting against Everton ended in a 2-2 draw which was being played this Friday. Also, they lost to 1-3 against the second-place Manchester United had a devastating effect on their hopes for the European qualification.

Spurs will be looking to go all out in this match in order to save their hopes for at least a Europa League spot. Mourinho’s worries this season were the leakage of goals at the back which he had not figured out the solution for that and they are still struggling due to it.

The saints had a tremendous run in the FA Cup this season reaching the semi-final of the competition. Their fans were hoping for a miracle this season to get silverware but their dreams were shattered by Leicester city as they beat them in the semi-finals and booked their place in the finals.

The saints are currently at the 14th spot in the premier league this season. With 6 games to play including this one, they will be looking to retain this spot to play the top flight league next season. Their last trip to West Brom was not a good one as they were beaten by 3 goals to nil. They have only won 2 watches in their last 5 premier league outings.

In order to save their season, they will be looking to go all out against the spurs and cement their place in the premier league this season.

Both teams encounter each other 32 times so far and the spurs have a clear upper hand in this fixture. Spurs managed to win 18 games whereas the saints won 10 games. 4 games ended in a draw. This fixture has an average of 3.16 goals scored per match.

Both teams will be looking to give it all in this fixture as both of them needed points to achieve their aim of this season. We will play safe and suggest betting over 2.5 goals scored in this match.