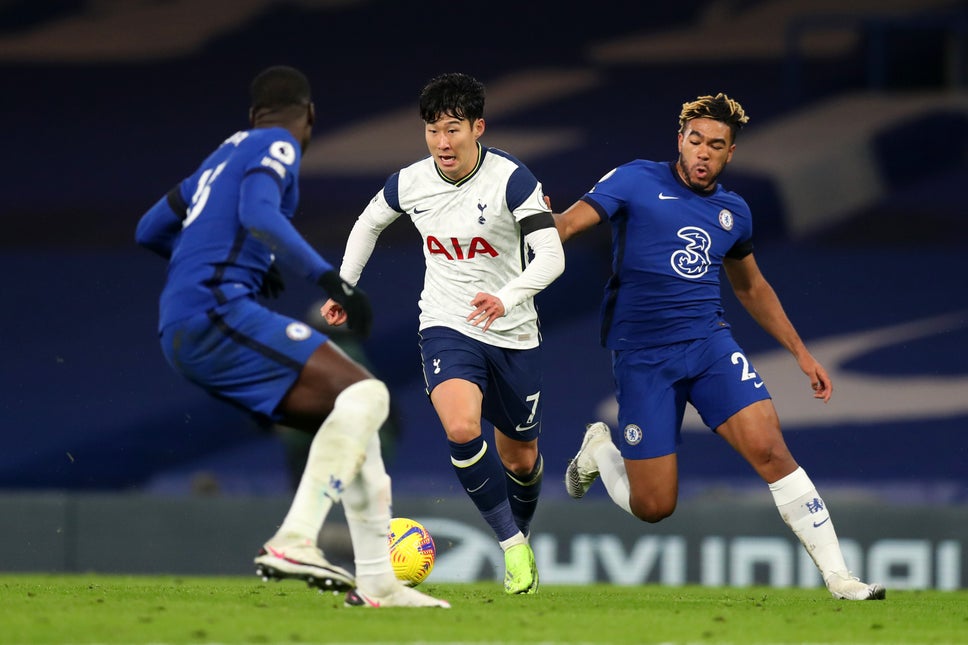 The 5th round of the English Premier League will be completed by another capital derby. On Sunday evening, September 19, we will have a very interesting match. Tottenham Hotspur and Chelsea will meet in London. The game takes place at the Tottenham Hotspur arena and starts at 18:30 Moscow time.

This game will be an interesting match fixture for the upcoming football weekend. Our prediction for the Tottenham vs Chelsea match will allow you to determine the correct bet on this match.

After a confident and, one might say, brilliant start in the Championship, the team of Nuno Espiritu Santo unexpectedly failed. Who could have guessed that the Spurs would lose to the capital’s club Crystal Palace with a score of 0-3  in the fourth round? Ahead of the match against Chelsea, Nuno Espirito Santo’s wards are in 7th position in the rating, with 9 points.

The capital club is going confidently through the tournament so far. The team knows no defeats in four played rounds. The only loss of points was the match against Liverpool, which the “aristocrats” drew 1-1. After 4 rounds, Thomas Tuchel’s team has 10 points and is the second line in the standings. The “aristocrats” concede the leadership to the Mancunians due to having the worst difference between goals scored and conceded.

The upcoming match between Tottenham Hotspur and Chelsea will take place for the 171st time in their history of head-to-head confrontations. The Spurs were stronger in 54 games, while in 73 matches the aristocrats won. A draw was recorded in 43 matches.

Predicting the Tottenham vs Chelsea match is a worthless task. Both teams have roughly equal chances of success. The opponents are roughly equal in strength, so we propose to bet on effective football which, in all likelihood, will be shown to us by both teams.